Coronavirus death toll will be ‘much, much, much lower’ than projected, CDC Director says

Depending on where you get your news, there are many models out there that say between 100,000 to 200,000 Americans will die from the deadly coronavirus. However, Dr. Robert Redfield, the Director of the Centers for Disease Control (CDC), predicted that the death toll from the Chinese coronavirus will be “much, much, much lower” than the models have projected due to Americans following social distancing recommendations.

In answer to a question from the radio host,  Dr. Robert Redfield said: “I think it’s really important. First, models are only as good as their assumptions. Obviously, there was a lot unknown about this virus. The ability to actively make a lot of assumptions was much wider than if this was an Influenza B outbreak. Second thing, I will say from a public health perspective, to me, the real value of models is to have a model and then try to understand — if I invest resources here, what does that do to the model? If I invest in intervention strategies here, what does that do to the model? It’s a way of beta testing how you’re going to respond and what it does to the different models. And models should never be used to assume that we have a number. You saw those numbers are quite staggering. You’ve got 200,000 to 2 million Americans are losing their lives before the fall. That’s a pretty staggering number.”

Below is a video of him in an interview he had yesterday on AM 1030 KVOI Radio. 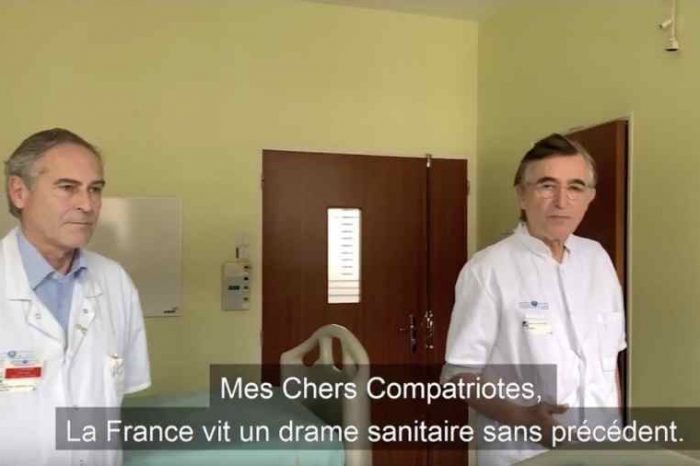 Coronavirus death toll will be ‘much, much, much lower’ than projected, CDC Director says