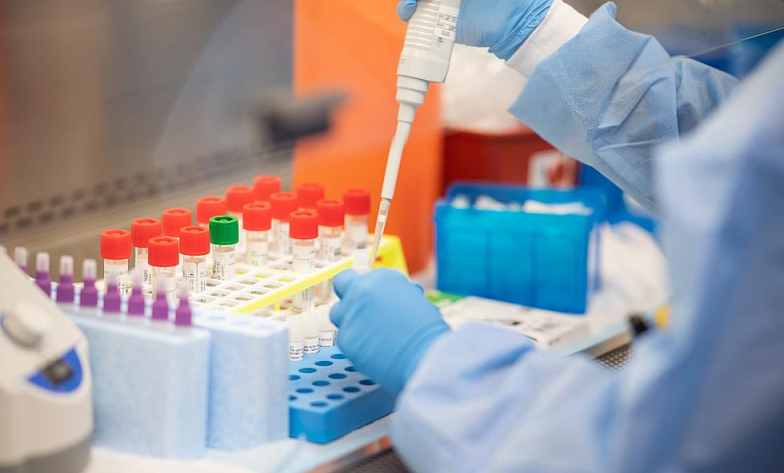 There is an urgent public health need to understand CoV2 as a virus, COVID-19 as a disease, and COVID-19 as a
frightening epidemiological phenomenon. The world is literally scrambling to develop countermeasures, including therapeutics aiming to lessen disease severity and to come up with prophylaxes including vaccines. Recently, two FDA approved drugs, chloroquine (CQ) and azithromycin (AZT), have shown therapeutic effects in in COVID-19, using viral loads as endpoints in compassionate use/initial clinical trials associated with life-threatening pulmonary
complications.

Now, a new study by researchers at New Mexico University found that Azithromycin and ciprofloxacin have a chloroquine-like effect on respiratory epithelial cells (COVID19 targets). Ciprofloxacin is a fluoroquinolone that blocks the final stage of the topoisomerase reaction and the ligation of both ends of DNA strands. The study, which was authored by Dr. Vojo Deretic and Dr. Graham Timmins, found that by employing cystic fibrosis respiratory epithelial cells (COVID19 targets), they were able to show that drugs AZT and ciprofloxacin (CPX) act as acidotropic lipophilic weak bases and confer in vitro effects on intracellular organelles similar to the effects of chloroquine. Epithelial cells are cells that come from surfaces of your body, such as your skin, blood vessels, urinary tract, or organs. They serve as a barrier between the inside and outside of your body, and protect it from viruses.

“We report that AZT and ciprofloxacin (CPX), as has been previously demonstrated for chloroquine 26 alter the pH within the intracellular organelles in respiratory epithelial cells, and that this correction results in a normalization of the cell-autonomous immune functions of respiratory epithelia in CF. This effect can be achieved by a diverse set of FDA approved drugs 26-31. Our data indicate that AZT’s action at least in part overlaps with chloroquine’s mode of action. We furthermore propose that clinical trials with patients at risk of developing severe COVID-19, where drugs with deacidifying action such as chloroquine are planned, warrant consideration of CPX,” the authors said in the paper published at Biorxiv.

These seemingly disparate FDA-approved antimicrobials display a common property of modulating pH of endosomes and trans-Golgi network. We believe this may in part help understand the potentially beneficial effects of CQ/HCQ and AZT in COVID-19, and that the present considerations of HCQ and AZT for clinical trials should be extended to CPX.

“The relationships demonstrated in this study indicate that a set of FDA-approved drugs, chloroquine, azithromycin, ciprofloxacin, with known safety profiles, act by controlling pH of intracellular organelles in respiratory epithelial cells, a highly relevant target for CoV2. Furthermore, our previous studies of phosphodiesterase 5 inhibitiors show similar effects, and these may also be further tested,” the authors concluded. 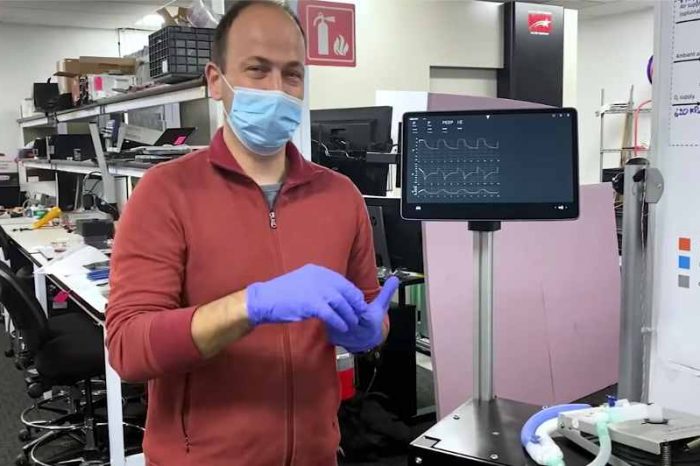 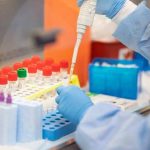