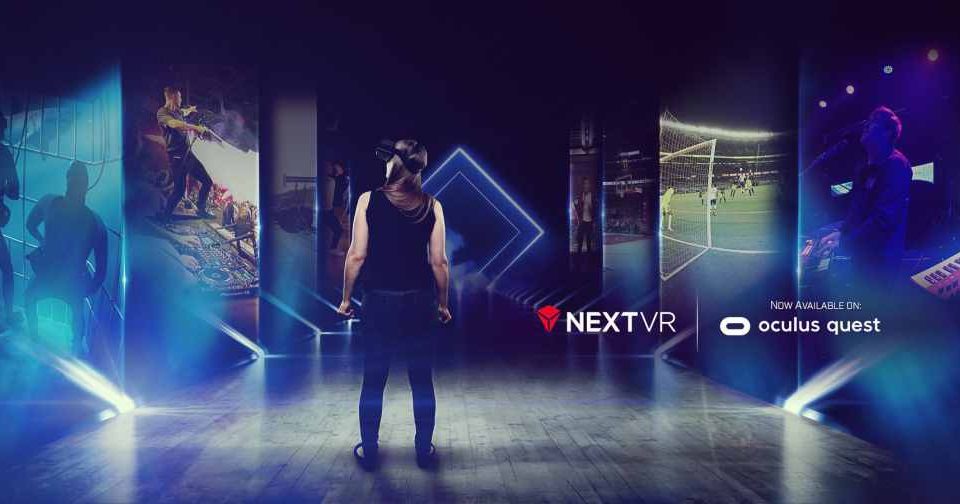 Over the years, Apple has been investing heavily in augmented reality and virtual reality, with rumors swirling around that the tech giant is working on some form of AR or VR headset, or smart glasses. Now, according to a report by Engadget, Apple appears to have acquired a live event streaming AR/VR startup NextVR. The exact amount of the acquisition was not disclosed but Engadget said the deal could be worth about $100 million.

The startup has a decade of experience marrying virtual reality with sports and entertainment. The startup provides VR experiences for viewing live events with headsets from PlayStation, Oculus, HTC, Microsoft, Lenovo headsets. The company failed to secure a Series C round of funding in early 2019, however, which resulted in a 40% staff reduction at the time.

NextVR has more than 26 patents granted or pending for the capture, compression, transmission, and display of virtual reality content. NextVR’s platform allows the fully immersive content to be streamed with pristine quality using current home and mobile Internet connections. 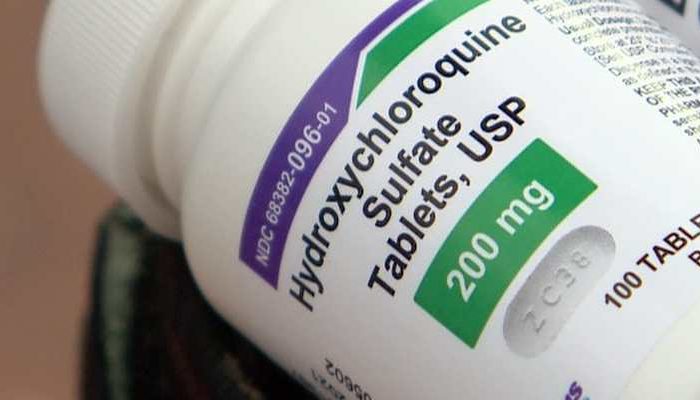 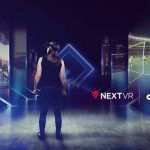