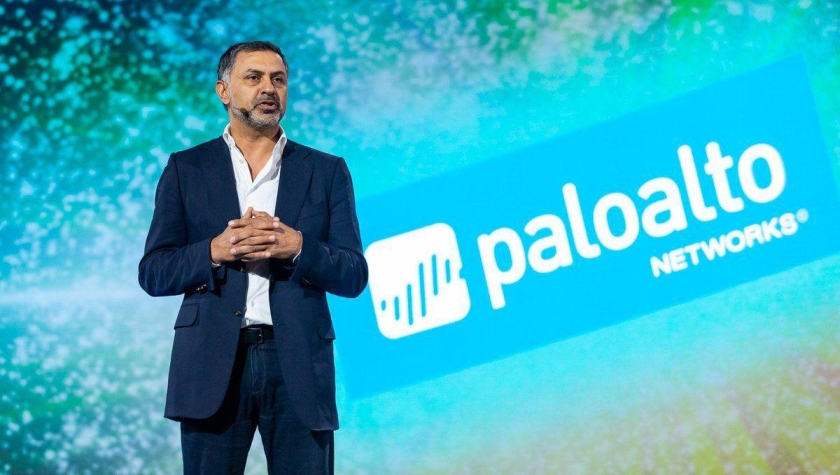 In a time when thousands of companies are laying off their employees and millions of Americans losing their jobs, Palo Alto Networks CEO, Nikesh Arora, instead chose to give up his salary and keep all of the company’s employees. On Tuesday, Arora said that he will forfeit his salary and keep all the staff as part of the tech giant’s coronavirus response plan.

Not only did he give up his salary, Arora takes a step further, Arora said he, the company, and the company’s board would contribute a total of $4 million to a fund to support wage earners, such as cafeteria and security staff. He said he has also asked employees to donate up to $1 million to the pot.

“We have committed to no COVID-19 layoffs in our company because people are very insecure, people are concerned about whether they’ll have a job once this economic thing comes back around,” Palo Alto CEO Nikesh Arora said in an interview with CNBC.

“We’re hoping to have $5 million-plus raised very quickly, and the intent is to help our employees in need, first and foremost, to help our hourly wage workers and, three, support the community that we’re all in,” Arora told Jim Cramer. “We’ve basically chosen to balance employees and people over profit in the short-term time frame because people are very concerned about what’s going on around them. I think we will come out of this strong both as an economy and as a company.”

According to data from Factset, a financial data and software company, Arora’s 2019 base salary was $1 million. On June 1, 2018, Arora took on the role of CEO and chairman at Palo Alto Networks. Before that, Arora was formerly a senior executive at Google. He also served as the president of SoftBank Group from October 2014 to June 2016.

Three most IMPORTANT things you can do to protect yourself from coronavirus: Practice social distancing, Keep your hands CLEAN and DON’T touch your face, NYC doctor says 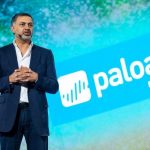