Troubles deepen for beleaguered WeWork as SoftBank abandons its plan to buy $3 billion worth of shares; Adam Neumann not getting his $970 million

It’s official, WeWork founder Adam Neumann, is no longer a billionaire. The news came after SoftBank announced it’s terminating an agreement to spend $3 billion to buy WeWork stock from former CEO Adam Neumann and other shareholders, citing ‘significant’ criminal and civil investigations. On Thursday, after the deal’s deadline passed, SoftBank confirmed it would end the offer, citing five conditions that were not satisfied by the closing date.

Late last year, we wrote a story about former WeWork co-founder and CEO Adam Neumann after SoftBank announced it would takeover WeWork. As part of the deal, Neumann agreed to step down with $1.7 billion in stock, cash and credit to walk away from the company. Neumann agreed to give up his voting rights and has already cashed out at least $700 million through share sales and loans. In mid-March, the Japanese giant later notified stockholders that conditions for the deal hadn’t been met.

“SoftBank remains fully committed to the success of WeWork and has taken significant steps to strengthen the company since October, including newly committed capital, the development of a new strategic plan for WeWork and the hiring of a new, world-class management team,” said Rob Townsend, chief legal officer at the company. “The tender offer was an offer to buy shares directly from other major stockholders and its termination has no impact on WeWork’s operations or customers.” SoftBank shares rose 2.5% while the broader Japan market fell.

Since founded in 2010, the co-working unicorn startup WeWork has raised a staggering $12.8 billion in funding over 14 rounds. 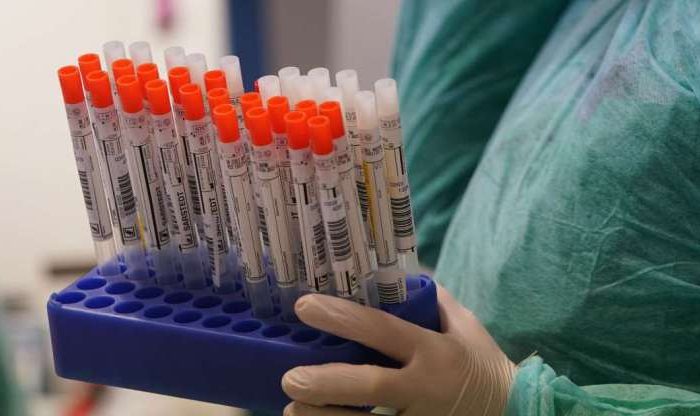 FDA approves first antibody blood test in the U.S. to detect coronavirus, the test might exempt you from social distancing—if you pass and potentially get people back to work

Troubles deepen for beleaguered WeWork as SoftBank abandons its plan to buy $3 billion worth of shares; Adam Neumann not getting his $970 million