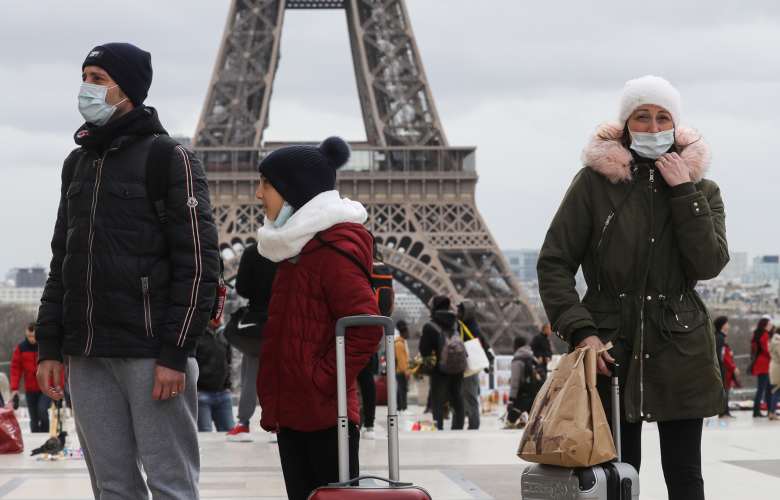 The coronavirus pandemic continues to spread around the world with no signs of abating. As of today, there are 962,726 confirmed cases with at least 49,186 deaths. The virus is not only claiming human lives. But it is also having critical impacts on economies around the globe. The impacts are even more felt among startup companies, especially the ones that have to raise funding to stay afloat.

According to a report from CNBC, many startups are already laying off their employees. So far, over 3,500 startup jobs were eliminated in the month of March as the coronavirus crisis disrupted business-as-usual across the economy. The layoffs spanned more than 40 companies that have collectively raised more than $14 billion, according to the data compiled by CNBC based on media reports. The job cuts also underscore the far-reaching impact of the crisis and shows that once fast-growing businesses in Silicon Valley and beyond are not protected from the fall-out.

But in Europe, governments are already taking measures to rescue and save startup companies. France and Germany already announced billions of euros in financing for their start-ups. France is leading the race to save technology startups with the launch of 4 billion euro ($4.4 billion) liquidity plan to support its startups’ cash flows. “The package includes short-term refinancing, investment into already-planned funding rounds and early payment of some tax credits,” according to CNBC.

On Wednesday, the German government also said it would provide 2 billion euros in financial assistance to help keep its young tech businesses afloat. It’s also considering a longer-term fund of 10 billion euros for bigger start-ups. Together, Germany and France are the leaders within the EU when it comes to hosting the best-funded tech sectors. Last year saw both countries attract $7 billion and $5.2 billion in venture capital respectively, according to figures from Dealroom.

Governments across Europe are facing calls to do the same. Tech industry groups in the U.K. have written to the government calling for a “runway fund” for start-ups. There are also calls for the EU to align its start-up relief programs. Most startups are in a survival mode and many may not make it unless they receive help from the government. One venture capitalist said his investments to “live to fight another day.” 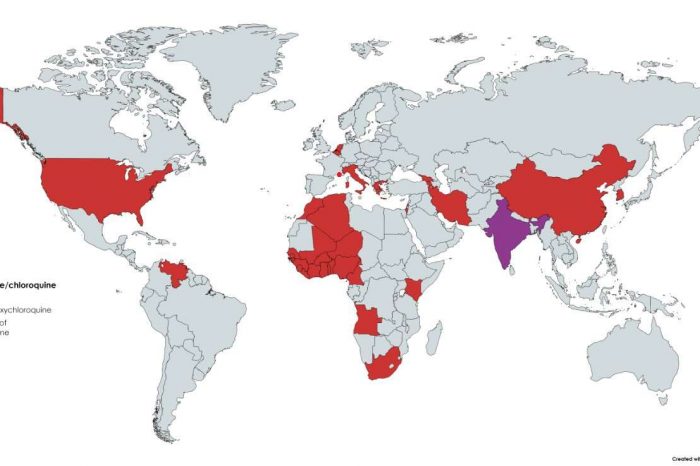 Hydroxychloroquine is now being used worldwide, according to a map from French Dr. Didier Raoult 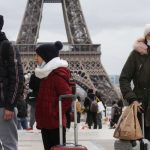