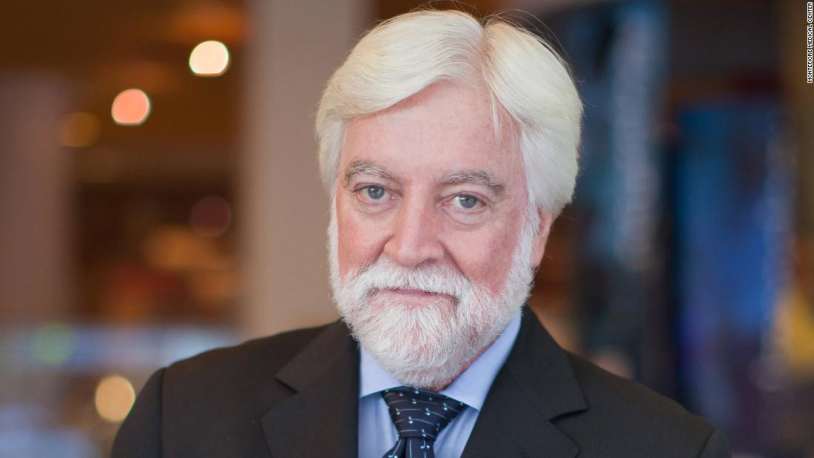 Dr. James Goodrich, a neurosurgeon who successfully operated to separate twins conjoined at the head, died on Monday from complications associated with the coronavirus, according to the Montefiore Health System, where he worked. Dr. Goodrich spent 30 years at the New York hospital as both the director of pediatric neurosurgery and a professor at the Albert Einstein College of Medicine.

Goodrich was thrust into the spotlight in 2004 when he operated on Carl and Clarence Aguirre, twins from the Philippines who shared about 8 centimeters of brain tissue. In 2016, Goodrich led a team of 40 doctors in a 27-hour surgery at Montefiore Medical Center in the Bronx to separate Anias and Jadon conjoined at the head, who were 13 months old when they were separated.

He also consulted on other cases involving conjoined twins and traveled the world to share his knowledge. “Dr. Goodrich was a beacon of our institution and he will truly be missed. His expertise and ability were second only to his kind heart and manner,” Montefiore Medicine CEO Dr. Phillip Ozuah said in a statement. Goodrich is survived by his wife. 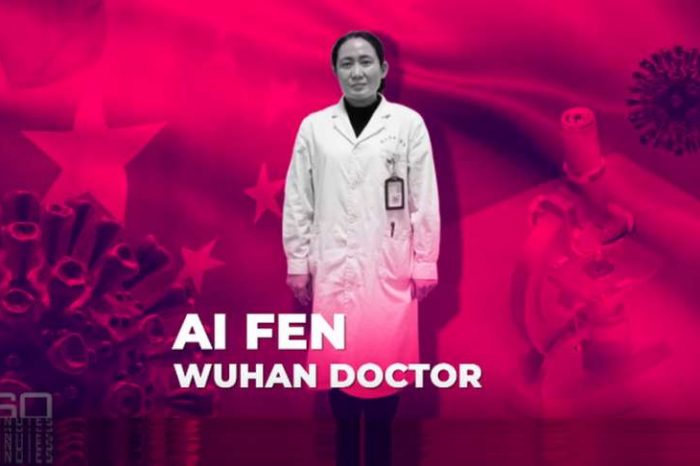 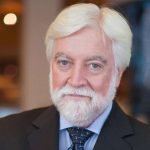