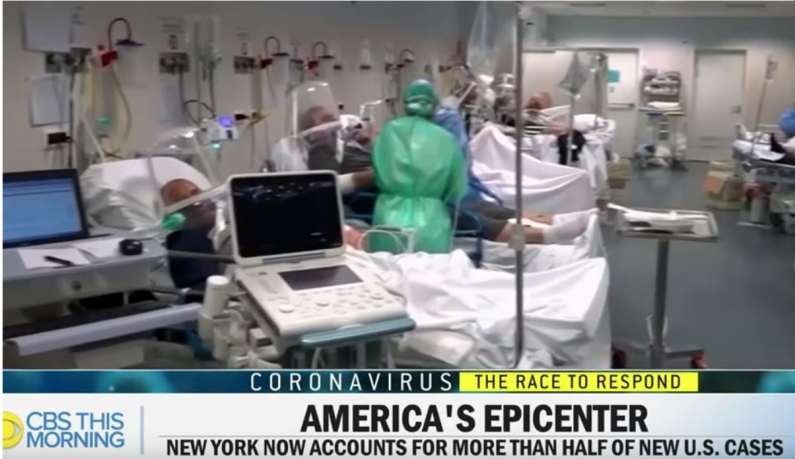 About two weeks ago, we published a story from Dr. Shiva, an MIT Biologist, after he accused the media of fear mongering and stoking panic across the country. Now, the mainstream media fear mongering reached a new height after CBS News caught using footage from an Italian hospital to describe conditions in New York City.

Below is the image CBS News used that showed a crowded hospital from Italy to make the claim that New York City hospitals are full, during a time when the media’s hype of coronavirus is proving unreliable is not good for public trust. This is a further proof that the media cannot be trusted. 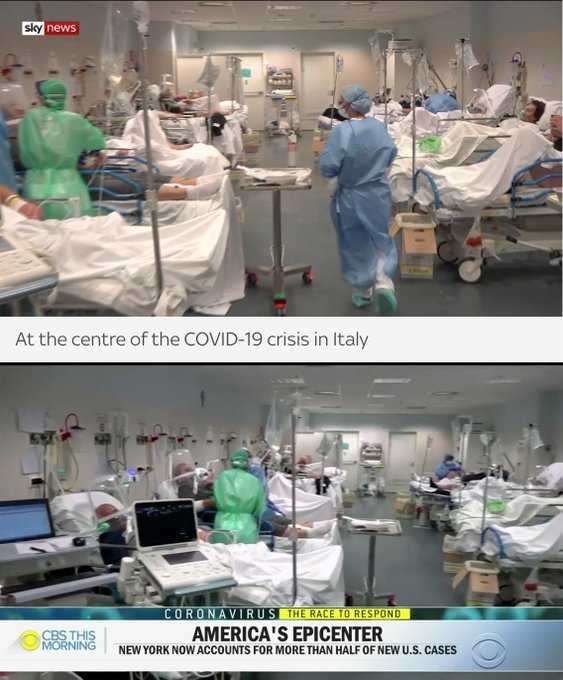 Below is the video of CBS News using footage from an Italian hospital to describe conditions in New York City. 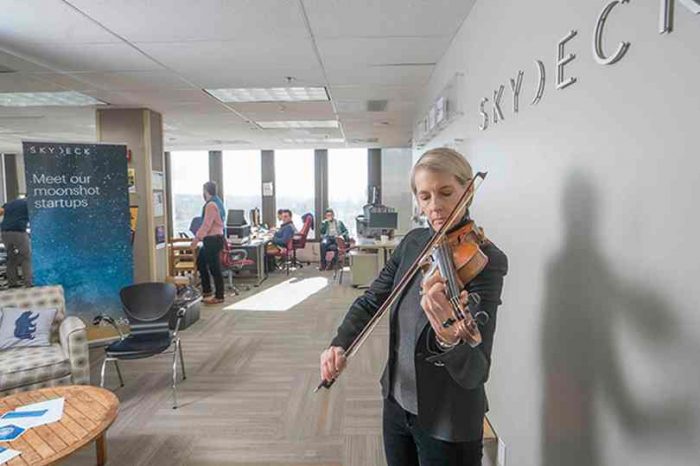 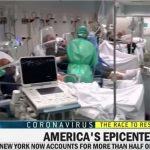