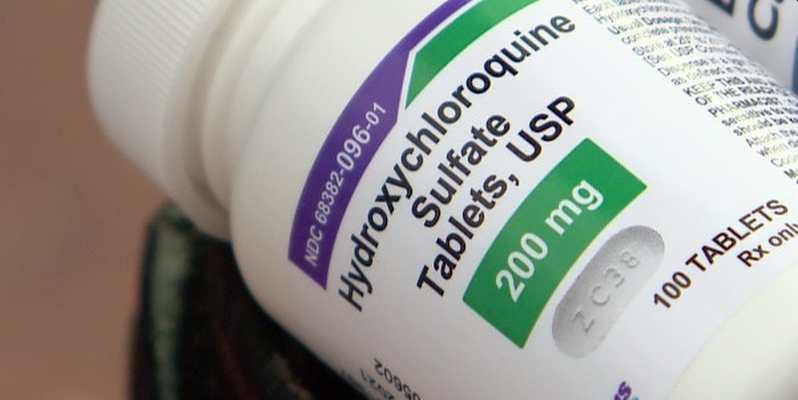 We’ve been talking about anti-malaria drug hydroxychloroquine for about three weeks now.  However, U.S. health agencies like FDA and CDA, are still very cautious about the effectiveness and safety of the two drugs due to small trial size and lack of sufficient data.

In France, the government caved to pressure from renowned Dr. Didier Raoult, who led the new additional study on 80 patients, results show a combination of Hydroxychloroquine and Azithromycin to be effective in treating COVID-19. Dr Didier Raoult, a professor of infectious diseases who works at La Timone hospital in Marseille, then declared in a video on YouTube that chloroquine was a cure for Covid-19 and should be used immediately.

Dr. Raoult reportedly walked out of the scientific advisory committee advising the government after allegations that the government was being influenced by the big pharmaceutical companies which wanted to block hydroxychloroquine because it was cheap, being out of patent.

In another report, France now allows drug chloroquine to be given to coronavirus patients with extreme case of the disease. Health Minister Olivier Veran said on Monday, “The anti-malarial drug chloroquine can be administered in France to patients suffering from the severest forms of the coronavirus but only under strict supervision.” Veran also cautioned: “The high council recommends not to use this treatment… with the exception of grave cases, hospitalized, on the basis of a decision taken by doctors and under strict surveillance.”

Italian government also announced on Friday that hydroxychloroquine and chloroquine could be used to treat all coronavirus patients. Italian government also said the payment will be paid for entirely by the Italian national healthcare system. Yesterday, we also reported that Hungary, the United Kingdom and India, have all banned export of the anti-malarial drugs to explore the usage in treating coronavirus patients in their respective countries.

Below is a video of European doctors discussing the pros and cons of chloroquine treatment.

Two most IMPORTANT things you can do to protect yourself from coronavirus: Keep your hands CLEAN and DON'T touch your face, NYC doctor says 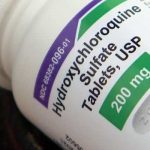