Even as the United States tops China to become the country with the highest cases of coronavirus, the US still ranks lower when we analyze the number of mortality per million inhabitants. According to real time data from Johns Hopkins University, the US is ranked third from bottom of 20 countries with a population of at least one million people. Italy tops the list with mortality rate of 135 per 1 million inhabitants

Countries with populations of less than 1 million were excluded from the analysis. 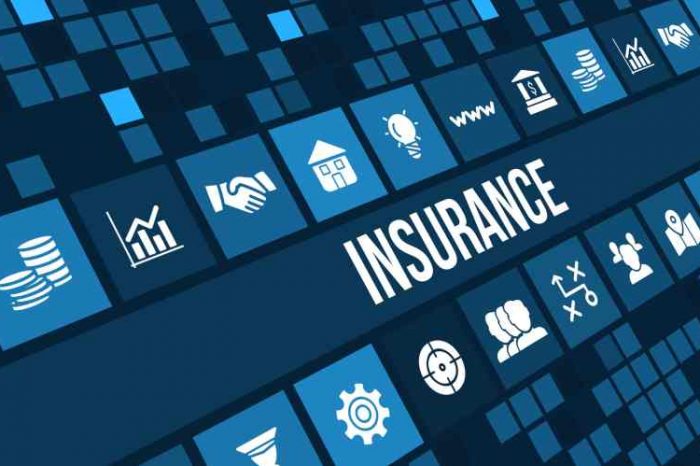 The impact of coronavirus (COVID-19) on the insurance industry. What does this mean for the insurtech startups?