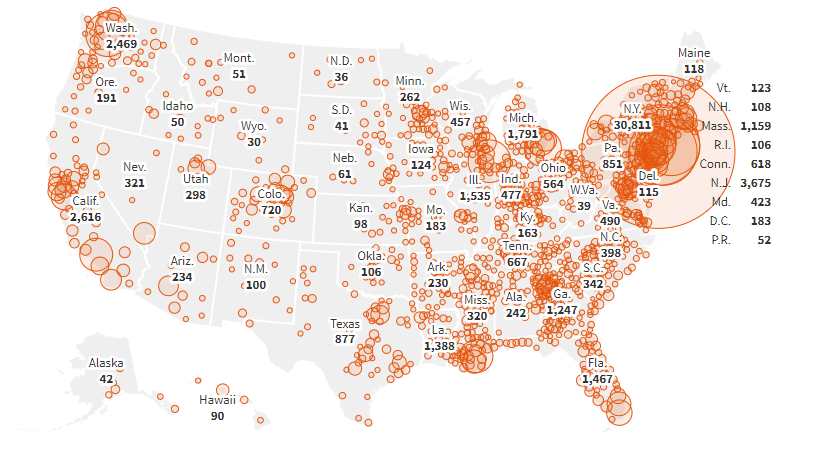 The number of confirmed coronavirus cases in the U.S. now exceeded 83,000, topping those in China for the first time, making it the country with the largest outbreak in the world. New York is hardest hit with 37,738 confirmed cases and 385 deaths.

The virus, which started in seafood market in Wuhan, China in the middle of November 2019, has since spread to more than half a million people worldwide. The deadly virus continues to pick up speed killing 23,976 people around the world.

“The pandemic is accelerating,” WHO Director-General Tedros Adhanom Ghebreyesus said Monday at a press briefing from the organization’s Geneva headquarters. “It took 67 days from the first reported case to reach 100,000 cases, 11 days for second 100,000 cases, and just four days for the third 100,000 cases.” 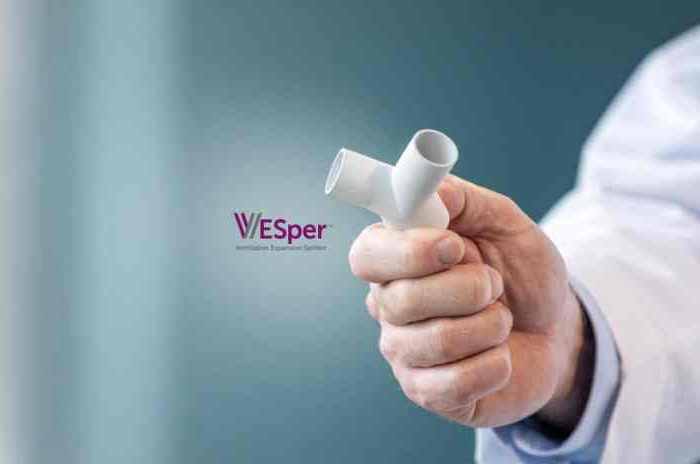 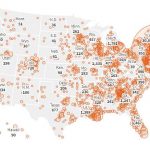