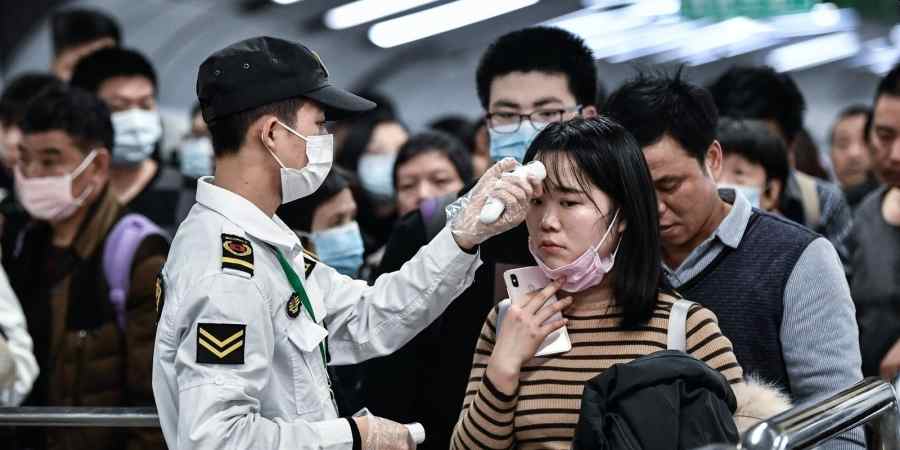 With the number of coronavirus cases increasing almost everywhere around the world, the number of reported of cases in China remains almost the same. The official count from China is 3,381 deaths from 81,218 reported case as of Wednesday. Many in the mainstream media are pointing to the progress being made by the Chinese government to contain and mitigate the deadly virus.

However, local Wuhan residents said the Chinese government are “denying virus tests to keep numbers down.” Chinese officials said the tests are no longer needed as the number of new infections has fallen sharply. But a Wuhan resident, who gave his surname as Wan, disputed this claim. He said that his 70-year-old mother suffered from pneumonia once again after she was discharged from hospital and is now in isolation at a hotel.

Reports citing Wuhan locals appear to have the answer: the virus continues to spread throughout the city, but the Chinese Communist Party has simply decided not to test or treat patients with symptoms. Hong Kong broadcaster RTHK quoted several Wuhan residents, speaking anonymously out of fear of arrest or censorship, who said that they had witnessed Wuhan medical staff refusing to test individuals with clear symptoms resembling coronavirus infection.

In an article titled: “Wuhan denying virus tests to keep numbers down,” Hong Kong broadcaster said on Monday that: “Despite claims made by mainland authorities that there have been no new local infections of the coronavirus in Wuhan in the last few days, people there have told RTHK this is simply not the case.” RTHK  also added. “They say patients are being turned away from hospitals without testing to back the official data, which one person described as a ‘not medical, but political treatment.’”

Another report from local ABC news said: “there is troubling disappearance of some 21 million cell phone accounts in China over the past three months – an unprecedented decline that hints at more fatalities than Beijing is prepared to admit.” The leaks from the Epoch Times suggest the real infection number is significantly higher. On the contrary, “Wuhan, the once hardest-hit city in central China’s Hubei Province during the COVID-19 [Chinese coronavirus] outbreak, resumed a total of 117 bus routes starting Wednesday, around 30 percent of the city’s total bus transport capacity, the municipal transport bureau said,” the state-run Xinhua news agency reported.

In another video posted on YouTube by The Guardian, local residents were heard heckling “It’s all fake!” at Chinese official on visit to Whuan, China. A top Chinese official has been heckled by residents as she inspected the work of a neighbourhood committee tasked with taking care of residents quarantined because of coronavirus. Vice-premier Sun Chunlan toured a residential community in the Qingshan district of Wuhan on Thursday while residents appeared to shout ‘fake, fake’ as well as ‘it’s all fake’ and ‘we protest’ from their apartment windows. 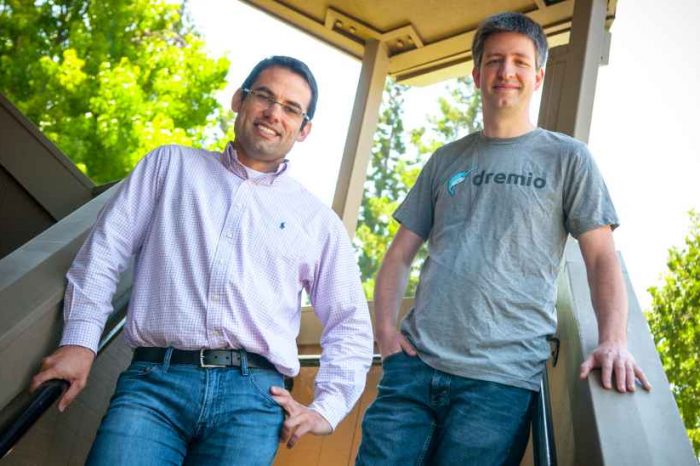 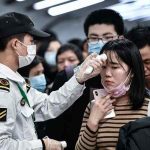