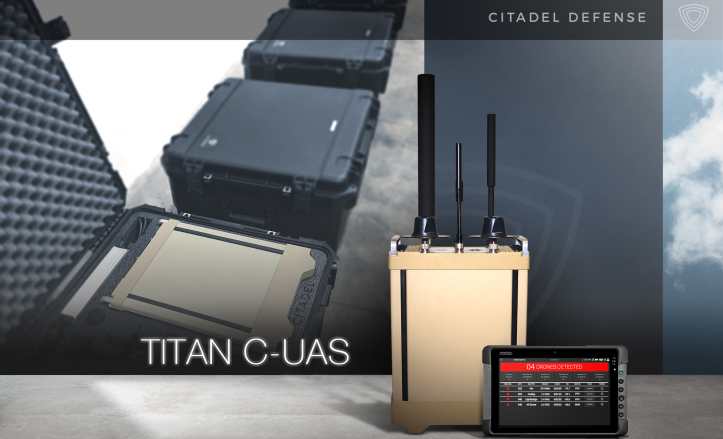 We wrote about Citadel Defense earlier this month when the AI-powered drone startup raised $9.2M contract to take down hostile drones. Citadel Defense continues to experience rapid growth after being awarded several significant Defense and Homeland Security contracts for its C-UAS (counter unmanned aircraft systems) solutions. The growth is a direct result of delivering reliable and effective force protection against individual drones and swarms for military, government, and international customers over the past two years.

To address the surge in global demand for Titan systems, Citadel has expanded their manufacturing capabilities in San Diego, CA to support production of up to 50 Titan systems a month. The company uses U.S. suppliers with over 70% of components being sourced locally in Southern California in order to improve responsiveness when executing on urgent customer requests.

“Designing agility into our product development process from the beginning has allowed us to move at the speed of the threat. Rapidly deploying new, innovative, C-UAS capabilities that keep personnel, high-value assets, and intellectual property safe from unwanted drones has never been more important,” says Christopher Williams, CEO of Citadel Defense.

“Designing our system to meet the needs of dynamic and unpredictable needs a real-world threat environment has been an important differentiator for our company,” explained Williams. “We use artificial intelligence to detect and defeat the broadest range of UAS threat scenarios in order to bring the most effective Force Protection to our customers.”

Malicious drone activity, ranging from single-use hostile small unmanned aerial systems to drone swarms continue to threaten safety and national security. Over the past 18 months alone, Citadel has received orders for over $17.5 million in products and services to support anti-drone initiatives around the world. 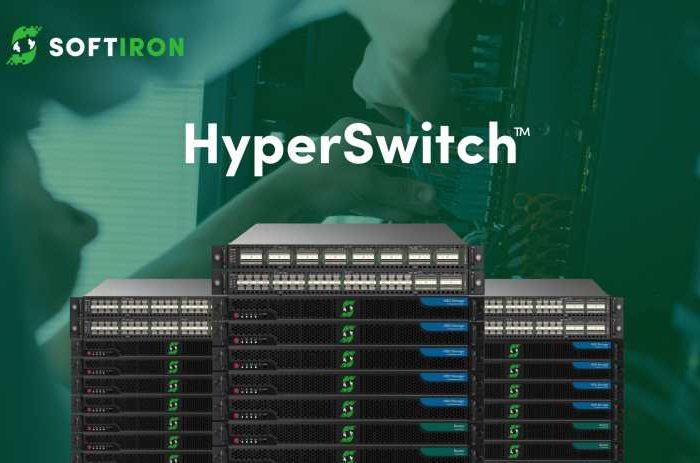