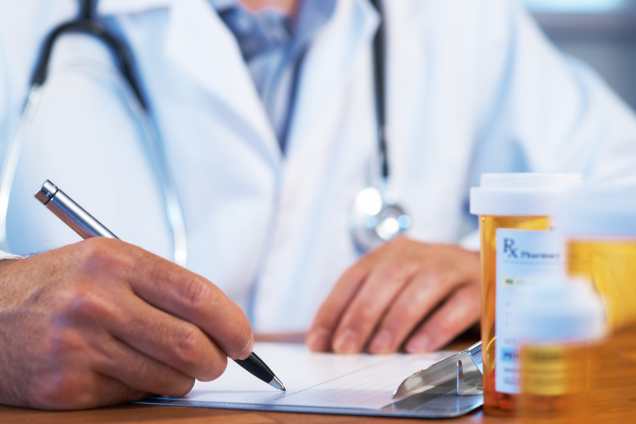 It’s no longer news that the two anti-malaria drugs are now becoming increasingly promising in the treatment of coronavirus patients. As it turns out, the doctors who are once opposed to drugs, are now hoarding the drugs for themselves, family, and friends.

In a New York Times exposé, doctors are hoarding medications touted as possible coronavirus treatments by writing prescriptions for themselves and family members, according to pharmacy boards in states across the country. According to Times, the stockpiling has become so worrisome in Idaho, Kentucky, Ohio, Nevada, Oklahoma, North Carolina, and Texas that the boards in those states have issued emergency restrictions or guidelines on how the drugs can be dispensed at pharmacies. More states are expected to follow suit.

“This is a real issue and it is not some product of a few isolated bad apples,” said Jay Campbell, executive director of the North Carolina Board of Pharmacy.

According to the report from Times, the medications being prescribed differ slightly from state to state, but include those lauded by President Trump at televised briefings as potential breakthrough treatments for the virus, which has killed more than 500 people in the United States and infected at least 43,000.

WARNING: Health agencies warn coronavirus patients not to self-medicate with chloroquine as Arizona man dies after taking a form of chloroquine used to clean aquarium 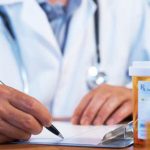