Former director of U.S. biotech firm Biogen faces up to 7 years in Chinese prison after ‘hiding her coronavirus symptoms and flying from LA to Beijing for treatment’

Jie Li, a former director of U.S. biotech firm Biogen faces up to seven years in Chinese prison after ‘hiding her coronavirus symptoms and flying from Los Angeles to Beijing for treatment,’ according to a story first reported by DailyMail.

Ms Li, Chinese citizen, claimed to have been denied the coronavirus test three times by American doctors before deciding to the drastic measure last week, health officials in Beijing revealed. She was diagnosed with the coronavirus hours after landing in Beijing last Friday, according the Beijing Center for Diseases Prevention and Control. Her husband, a 37-year-old university lecturer, tested positive on Monday.

Police are investigating her on suspicion of preventing the control of infectious diseases. The criminal charge carries a maximum prison term of seven years if ‘the consequences are particularly serious’, according to the Chinese criminal law.

According to the report, Li also lied about her condition to flight attendants during the 13-hour flight. She and her husband both tested positive and are being treated in Beijing. Over 200 people in the U.S have died of the deadly disease. Around 30 per cent of the confirmed cases in the state are believed to be linked to a conference held by the company in Boston in February. 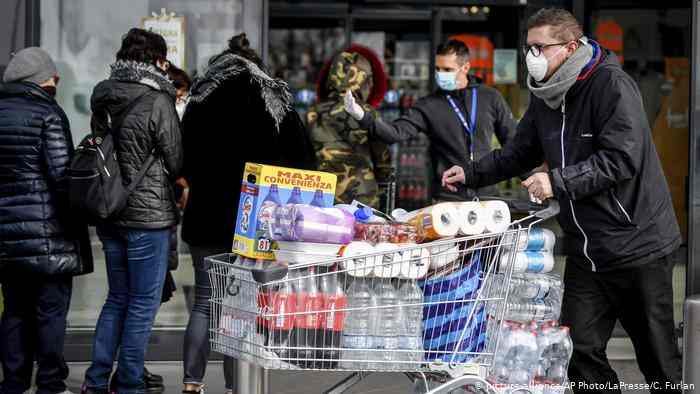 Coronavirus facts, fear and panic: Some experts say we may be overreacting to the coronavirus Pandemic while overlooking some good news

Former director of U.S. biotech firm Biogen faces up to 7 years in Chinese prison after ‘hiding her coronavirus symptoms and flying from LA to Beijing for treatment’