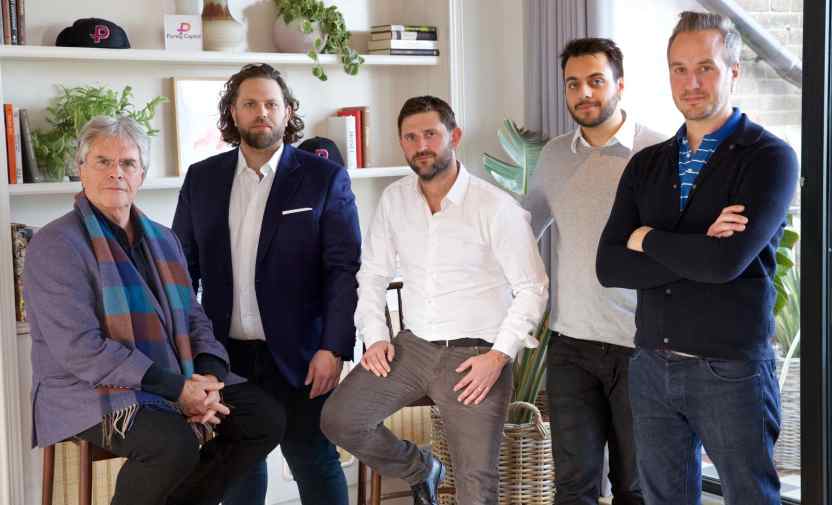 Back in 2019, Purely Capital closed a seed equity round backed by Finch Capital, an early-stage FinTech venture capital firm that invests in innovative businesses that transform the financial services sector in Europe and South East Asia. Purely Capital plans to do a Series A round later in 2020.

Founded in 2018 by Wayne Marc Godfrey and Elaine Godfrey, Purely Capital is revolutionizing payments for the entertainment industry. Using breakthrough technology the startup is reinventing the entire financial reporting, payments and receivables processes to benefit all stakeholders. Purely Capital purchases long-dated contracted licence fees from global streamers and broadcasters. Instead of waiting years to get paid, producers and distributors can crystallise contracted revenues instantly.

With leading global media and technology companies spending tens of billions annually commissioning original content and acquiring 3rd party content, distributors and rights owners can find themselves having to wait 2 to 5 years to receive contracted license fee payments. Purely Capital has built a bespoke technology-driven solution to automate, streamline and standardise the acceleration and financing of long-dated entertainment receivables. This will give distributors and rights owners access to immediate cashflow upon content delivery and an agreed license.

The Purely Capital platform offers market-competitive pricing alongside fast transaction closings deploying funds in days instead of weeks or years. To date, Purely Capital has financed over $35 million in deals, buying long dated income from Netflix, Amazon, Disney, Viacom, HBO and Starz. With its new institutional funding line, Purely Capital now has the ability to offer ‘bank level’ pricing to its global customers.

Founder and CEO Wayne Marc Godfrey said: “With more high-level buyers than ever hungry for content, it has arguably never been a better time to be producing and distributing film and TV content. While the unprecedented spend by streamers and broadcasters of more than $120 billion last year is impressive, rights owners are being forced to wait 2 to 5 years for licensing contracts to be paid out, putting companies under immense financial strain. We built Purely Capital as a solution to this emerging problem, giving content owners access to their licensing income now. Purely Capital buys contracted revenues today and we then wait for the years of quarterly payments from the licensor so that our customer doesn’t have to.”

Partner of Finch Capital Aman Ghei explained: “Purely Capital is at the centre of the entertainment industry that is truly being disrupted by the volume of content that is being produced and the way we are consuming it. Unfortunately, financing options for content and license owners in this changing landscape remains archaic and inefficient. This is where we believe Wayne and his team have the experience and ability to provide the best experience and most competitive price for global entertainment rights owners”. 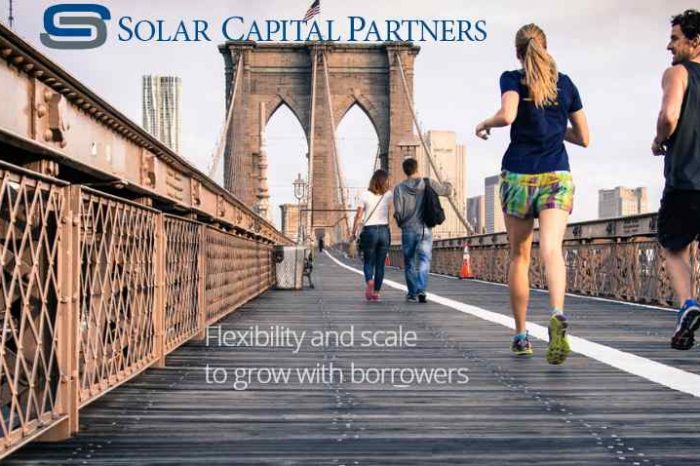 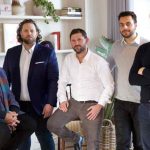