For the first time, the World Health Organization (WHO) declared COVID-19 a global pandemic on Wednesday as the novel coronavirus, which originated from Whuan China just three months ago, has rapidly spread to more than 121,000 people from Asia, the Middle East, Europe and the United States. So far, the deadly virus has killed over 4,000 people worldwide.

Tedros said several countries have demonstrated the ability to suppress and control the outbreak, but he scolded other world leaders for failing to act quickly enough or drastically enough to contain the spread.

Cases in China and South Korea have significantly declined, he said, adding that 81 countries don’t have any confirmed cases and 57 countries have 10 or fewer cases.

Declaring a pandemic is charged with major political and economic ramifications, global health experts say. It can further rattle already fragile world markets and lead to more stringent travel and trade restrictions. WHO officials had been reluctant to declare a global pandemic, which is generally defined as an illness that spreads far and wide throughout the world.

.@WHO Director-General: "COVID-19 can be characterized as a pandemic. Pandemic is not a word to be used lightly or carelessly." pic.twitter.com/yD9uRQ89Yu 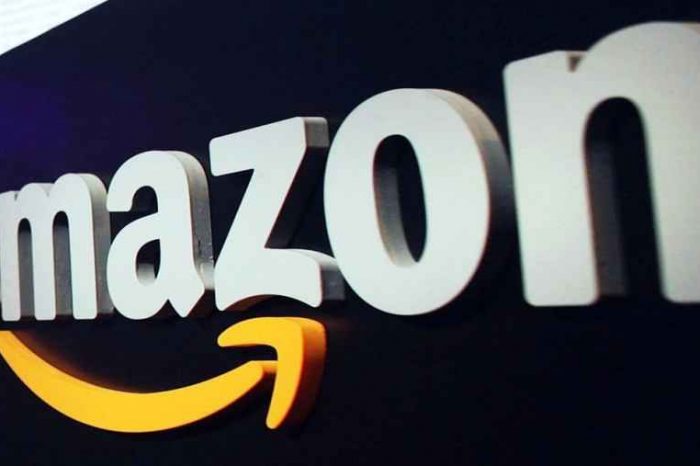