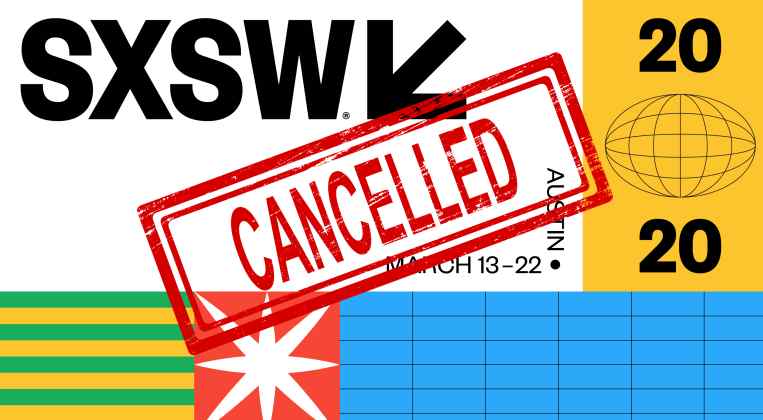 We wrote about back in January when the Austin-based fintech startup launched a new banking app for freelancers and self employed workers. Today, Joust announced that it will pay qualified users on their unpaid SXSW invoices to help mitigate the financial impact of the SXSW cancellation. The company will also provide anyone affected with zero payment processing fees on its FDIC-insured free bank account. The organizers of the festival pulled the plug due to coronavirus outbreak.

This is a good gesture on the part of Joust considering SXSW does not offer any refund. Its term of agreement reads in part: “SXSW does not issue refunds under any circumstances. Any and all payments made to SXSW are not refundable for any reason, including, without limitation, failure to use credentials due to illness, acts of God, travel-related problems, acts of terrorism, loss of employment and/or duplicate purchases.”

On Friday March 6th, SXSW officially announced that it would cancel its 2020 event due to concerns around the spread of Coronavirus. Thousands of local, national and international businesses have been impacted. In addition, freelancers, small businesses and self-employed workers have lost out on much-needed income.

“We are a local Austin company, so we can see first-hand how the SXSW cancellation has affected our economy,” said Joust CEO, Lamine Zarrad. “There are independent workers and small businesses that depend on the income brought in by this yearly event, and we want to help them.”

Joust will fund SXSW invoices using its invoice-factoring tool, PayArmour™. Qualified users will be able to submit their invoices via the Joust app, hit “Get Paid Now,” and receive payment. Joust will also be waiving its payment processing fees on its free FDIC-insured bank account.

Anyone affected by the SXSW cancellation can redeem this offer using the code JOUST4ATX.
Download the Joust Business Banking app on the Apple App Store or Google Play.

Founded in 2017 by Lamine Zarrad and George Kurtyka, Joust is the nation’s first all-inclusive banking platform for independent professionals. It serves freelancers, contractors, and self-employed workers in all 50 states. The company’s business banking app combines an FDIC-insured bank account with a merchant account to accept all kinds of payments. PayArmour, Joust’s invoice guarantee product, mitigates client nonpayment—a problem that affects 71% of the gig economy workforce—and helps smooth income volatility with an option to receive same-day funding. 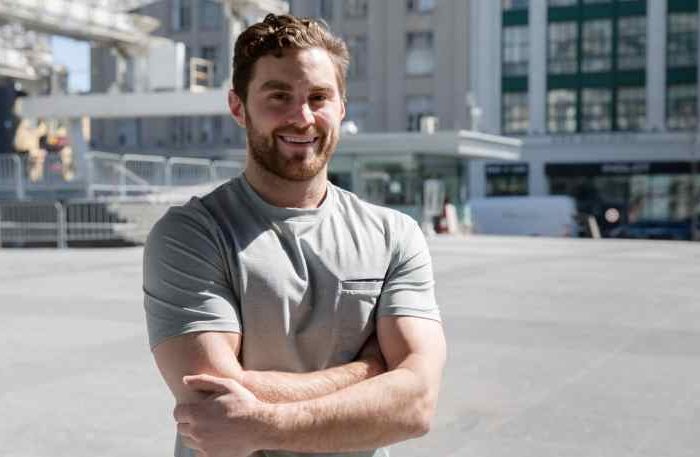 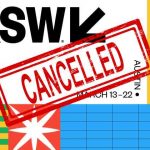