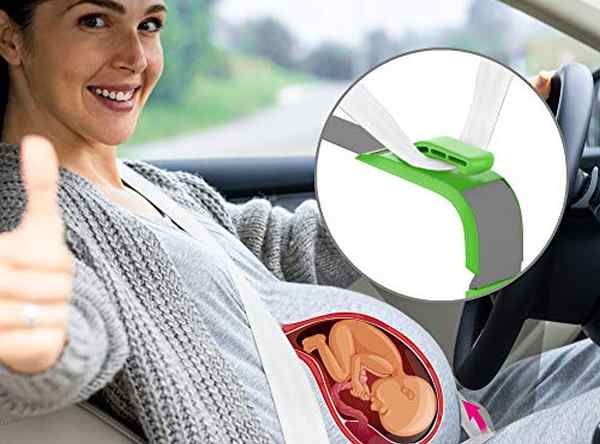 Retractable seat belts in automobiles were first introduced in the early 1950s by a neurologist, Dr. C. Hunter Shelden, as a way to prevent people suffering from auto accident-related head trauma. Since then, very little has changed as far as fit and comfort. There are also very little or no major improvements to accommodate a pregnant woman and her growing fetus. Urban lives and changes in our lifestyles have led to a significant increase in the number of miles that moms drive daily. As a result, maternal and fetal injuries from car accidents are on the rise.

Today, auto accidents are the leading cause of trauma related maternal and fetal death, killing on average more than one fetus each day. To show just how delicate a growing baby is, a fetus is 15 times more likely to die from a car crash, than a person up to 14 years old with a gunshot wound. Most significant injuries to a pregnant mother occur as a result of intense lap belt loading forces against the abdomen in a crash.

Motor related crashes involving pregnant women are the leading cause of traumatic fetal death, according to a report from researchers from Pitt’s Center for Injury Research and Control (CIRCL), published in the Oct. 16 Journal of the American Medical Association. There are approximately 6 million pregnancies in the U.S. per year in which 170,000 pregnant women are involved in a traffic collision. Of those, up to 1000 fetuses will die as a result of injuries to the mother, according to the report. Additionally, automobile accidents are the single largest cause of accidental death in pregnant women. More pregnant women die from car crashes than any other kind of pregnancy complication

What causes maternal and fetal injury in car crashes? The answer lies in blunt force trauma during impact caused the steering wheel and intense seat belt forces against the abdomen, causing tearing or separation of the placenta. Placenta abrupto, causes loss of blood flow and oxygen to the baby, and eventually fetal demise. Other severe injuries can also occur such as massive tearing of organs and abdominal wall and rupture of the bladder.

Over the years, education and aggressive law enforcement has improved seatbelt compliance for drivers, however “proper” wearing of seatbelts, specifically the placement of the lap belt continues to be a problem. Pregnant and obese drivers often complain of poor and uncomfortable fit and of lap belts across the waist. Additionally, lap belts often spontaneous creep up to the abdomen instead of staying in the proper position across the hips, putting both fetus and vital organs in danger of traumatic forces. 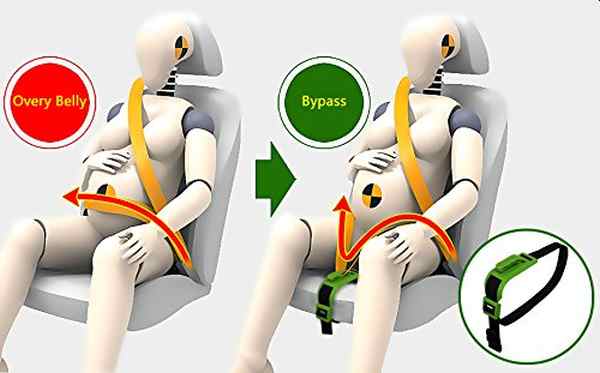 Zuwit bump belt adjuster is designed for use by women 3 months into their pregnancy until the time the baby is born. It prevents a vehicle’s seat belt from riding up over your baby bump to help protect mothers-to-be and their unborn baby during car travel. The unique design allows user to easily unstrap and re-strap, so it is more practical for daily use (compared to cushion bump belt that with 2 Velcro straps).

ZUWIT bump belt adjuster makes the belt sit across the thighs, instead of over the belly which causes much discomfort for growing bellies. It allows the pregnant driver to focus on driving, as well as makes pregnant passengers more comfortable and safer. The Zuwit bump belt adjuster can be fastened tightly in car seat. It’s not movable, and no matter you are petite/skinny, or full-figured, it’s working! If you or your family member needs this prodcut, it is available on amazon 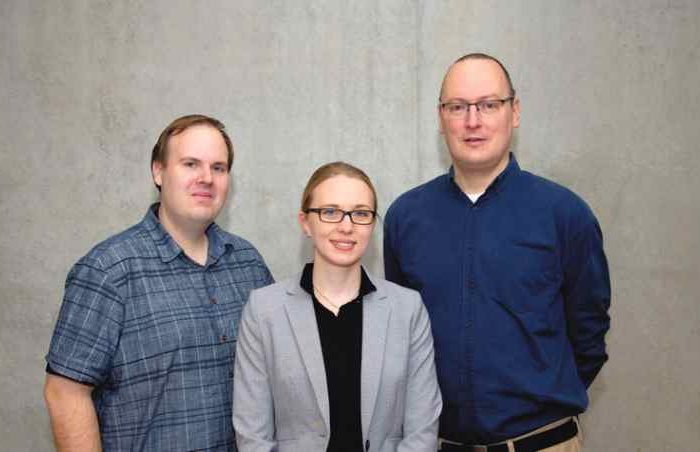 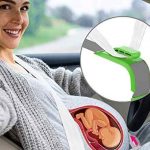