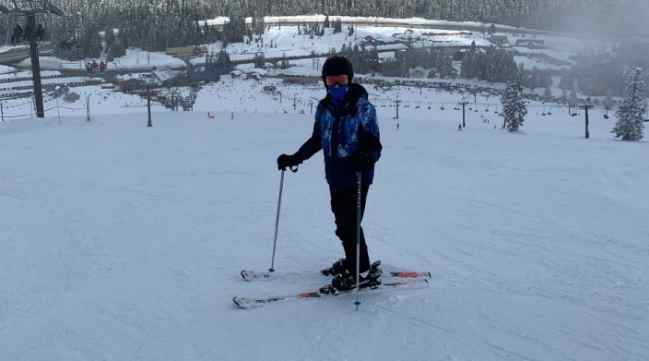 Everyday, we hear the news about coronovirus spreading all around the world. So far, the virus has claimed over 3,000 lives. While the whole world is talking about the virus, Avi Schiffmann, a high school junior, who lives near Seattle, was busy building a website to track the virus. Just like many, Avi learned of the mystery virus spreading in China, he decided to build a website that would monitor cases and provide facts about it.

The site later becomes wildly popular as the world has braced for the epidemic. According to TODAY Parents, which first broke the news, his site has had more than 3 million unique visitors since Christmas. The site can be found here: https://ncov2019.live/data. Schiffmann is asking his website visitors a little change to buy a cup of coffee.

“I thought it would be cool if there was a website that could pull in all the information from all kinds of (sources),” he told TODAY Parents. “I mainly wanted to create something that would show the data as accurately as possible because there has been a lot of misinformation.”

Schiffmann is a self-taught coder who participates in hackathons. He hopes to “create something really big” one day — created a program that updates these numbers every 10 minutes. While the data updates automatically, he devotes about six hours a day to improving the site. 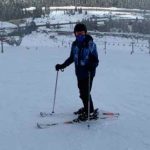