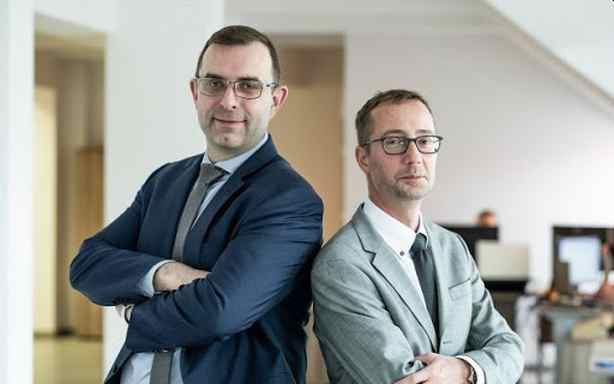 TenderHut, the Polish software company acclaimed for its tech innovation, has made it three in a row in the Financial Times’ 1000 Fastest Growing Companies. For the third year running, the tech firm has earned a spot in the shortlist devised by the influential British financial newspaper. In addition, TenderHut subsidiary SoftwareHut has debuted in the FT’s rankings, giving its parent company double cause for celebration. Record growth of 3,090% between 2015-18, and a CAGR of 217% was enough to secure SoftwareHut a spot at number 34 on the Financial Times list.

TenderHut is a tech titan within the company’s native Poland and a veritable European giant in the making. The company provides technical and financial support for startups within the EU, and has a string of subsidiaries to its name. In addition to fellow FT 10000 entrant SoftwareHut, TenderHut companies include cybersecurity firm ProtectHut, web and app design subsidiary ExtraHut, and LegalHut. Led by serial entrepreneur Robert Strzelecki, TenderHut has risen rapidly since its inception in 2015.

The Financial Times has a reputation that transcends the UK; founded in 1888, the digital and print newspaper is today owned by Japan’s Nikkei, Inc. and headquartered in London. Its award-winning business and economic news reporting includes regular features on tech trends, with a particular focus on innovation within the EU. 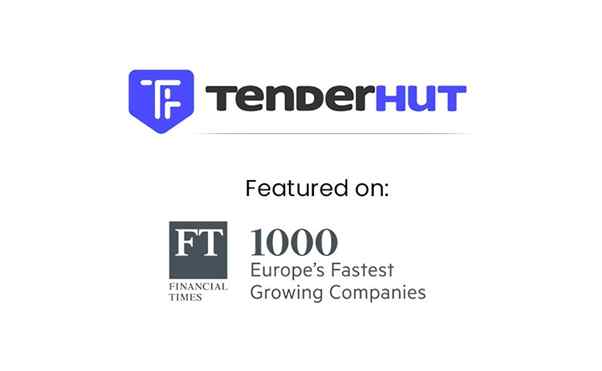 Now in its fourth year, the FT 1000: Europe’s Fastest Growing Companies ranks businesses by turnover as well as by the ability to disrupt industries and shape consumer trends. In addition to proving a coup for the businesses that make the list, the FT 1000 provides a snapshot of the way European business leaders see their industry moving, and of the tailwinds they believe likely to help their cause – as well as headwinds that may slow economic growth.

TenderHut has sailed into the FT 1000 for the third year running on the back of impressive revenue figures which stretch back to 2015. The Polish company claims to be on course to record revenue of €12.5M for 2020, which would mark a 44% YoY increase. It boasts monthly revenue of over €1M, generated across eight domestic development centers and nine foreign branches. 350 employees are distributed throughout Poland, China, Denmark, and the US.

In 2019, TenderHut ranked 23 in the FT 1000, and was the top placed Polish company of the 22 that made the list. As Poland’s best known and most valuable tech company, TenderHut has a reputation that extends far beyond its domestic borders. Much of the credit for the 87.5% CAGR TenderHut recorded between 2013-16 has been attributed to CEO Robert Strzelecki. Named by Business Insider as one of its Polish People Transforming Business, Strzelecki is a hands-on leader who’s currently engineering three international takeovers of companies based in the US and Europe.

TenderHut’s clients, which include several major European banks and one of the world’s largest suppliers of software and laboratory equipment, tap into the company’s wealth of IT services and digital products, several of which are delivered via TenderHut subsidiaries. Programming and consulting are two of its primary business lines, whose consolidated nature enables ambitious startups to access a turnkey solution that supports their efforts to expand into new industries and verticals. 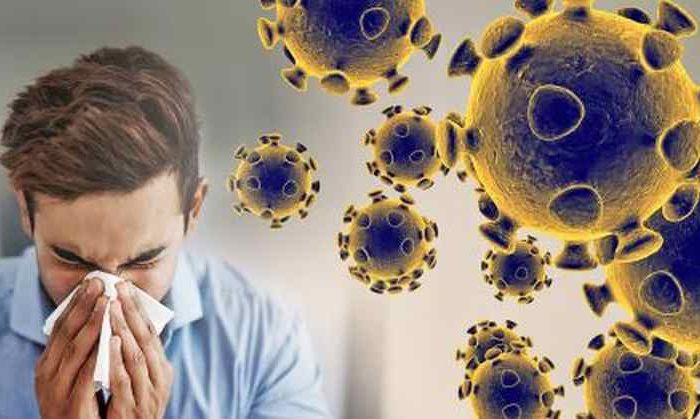 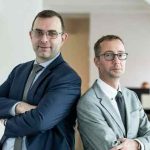