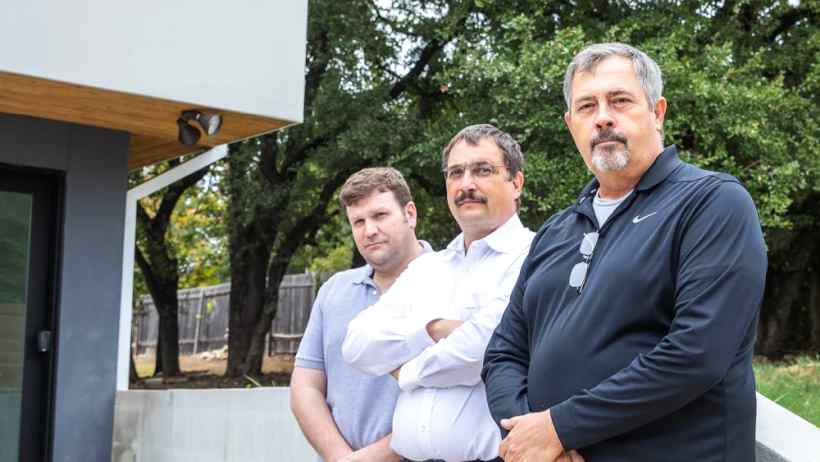 Olea Edge Analytics, an IoT startup that empowers utilities to optimize water delivery, billing and conservation so cities can generate millions more in revenue, announced it has closed a $9 million Series B round of funding to support its rapid product expansion of its AI-enabled IoT water distribution management solution into municipal water utilities across the U.S.

Founded in 2014, the Austin, Texas-based Olea Edge is focused on delivering new revenue opportunities to our utility customers. They believe the future of the smart water industry is in the Internet of Things & Edge Computing. They also believe that in order to make the leap to true revenue assurance, business continuity and revenue predictability, real-time accuracy of the meter is critical.

“We believe Olea’s technology is going to play an outsized role in ensuring the health of the water sector over the coming decade. From supporting critical infrastructure upgrades to detecting leaks, Olea is uniquely positioned to help utilities manage and conserve critical water resources. For the past decade, Renewal has actively supported water technology entrepreneurs and we are thrilled to be partnered with the team at Olea,” said Mike Cormack, Venture Partner at Renewal Funds.

Olea is the sole-source provider of water management and revenue recovery technology to two of the top water utilities in the U.S. Olea is currently implementing phased rollouts of its solution in several other major cities. “Olea offers a great product that can help water utilities ensure their equipment is operating optimally and helps identify potential sources of revenue recovery within the water supply system,” said Melissa Meeker, chief executive officer of The Water Tower, a new water innovation center in Gwinnett County, Georgia.

Building on a track record of delivering positive ROI within months to its customers, Olea’s proven technology goes beyond other smart water tools by using AI and machine learning at the edge to optimize revenue and minimize water loss. “Cities often feel trapped between the need to upgrade and expand their water infrastructure, and the pressure to keep rates low. As cities grow, it puts unprecedented demand on aging systems,” said Dave Mackie, chief executive officer of Olea. “People need clean, safe, affordable drinking water and our technology provides for both conservation and increased revenue without increasing rates. Our solution pays for itself in a matter of months.” 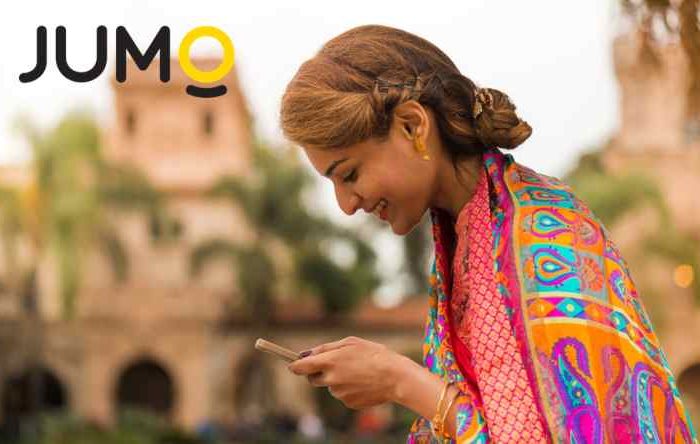 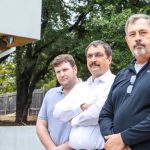