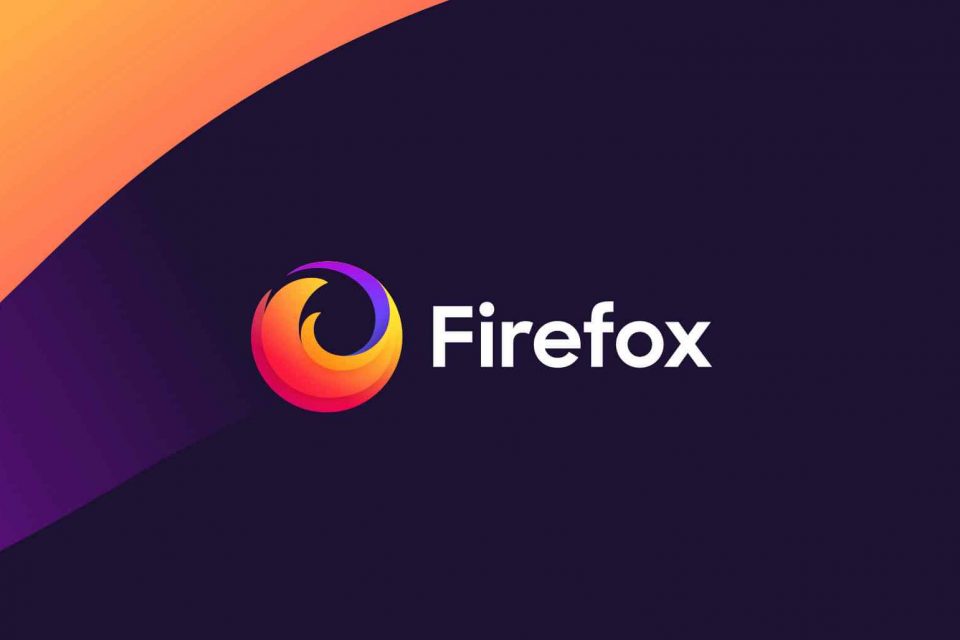 As part of its effort to protect Firefox browser users from online threat, Mozilla Foundation today announced the rollout of encrypted DNS over HTTPS (DoH) by default for US-based users. The rollout will continue over the next few weeks to confirm no major issues are discovered as this new protocol is enabled for Firefox’s US-based users, the organization said in a blog post. A little over two years ago, Mozilla began work to help update and secure one of the oldest parts of the internet, the Domain Name System (DNS).

DNS over HTTPS (DoH) is a protocol for performing remote Domain Name System (DNS) resolution via the HTTPS protocol. The  goal of DoH is to increase user privacy and security by preventing eavesdropping and manipulation of DNS data by man-in-the-middle attacks by using the HTTPS protocol to encrypt the data between the DoH client and the DoH-based DNS resolver. Google and the Mozilla Foundation are the only two organizations implementing DoH in their browsers. They both started testing versions of DNS over HTTPS in March 2018.

“A little over two years ago, we began work to help update and secure one of the oldest parts of the internet, the Domain Name System (DNS). To put this change into context, we need to briefly describe how the system worked before DoH. DNS is a database that links a human-friendly name, such as www.mozilla.org, to a computer-friendly series of numbers, called an IP address (e.g. 192.0.2.1),” Mozilla said.

“By performing a “lookup” in this database, your web browser is able to find websites on your behalf. Because of how DNS was originally designed decades ago, browsers doing DNS lookups for websites — even encrypted https:// sites — had to perform these lookups without encryption. Mozilla described the impact of insecure DNS on privacy:

“Because there is no encryption, other devices along the way might collect (or even block or change) this data too. DNS lookups are sent to servers that can spy on your website browsing history without either informing you or publishing a policy about what they do with that information.”

“At the creation of the internet, these kinds of threats to people’s privacy and security were known, but not being exploited yet. Today, we know that unencrypted DNS is not only vulnerable to spying but is being exploited, and so we are helping the internet to make the shift to more secure alternatives. We do this by performing DNS lookups in an encrypted HTTPS connection. This helps hide your browsing history from attackers on the network, helps prevent data collection by third parties on the network that ties your computer to websites you visit.

Since our work on DoH began, many browsers have joined in announcing their plans to support DoH, and we’ve even seen major websites like Facebook move to support a more secure DNS.

If you’re interested in exactly how DoH protects your browsing history, here’s an in-depth explainer by Lin Clark.

We’re enabling DoH by default only in the US. If you’re outside of the US and would like to enable DoH, you’re welcome to do so by going to Settings, then General, then scroll down to Networking Settings and click the Settings button on the right. Here you can enable DNS over HTTPS by clicking, and a checkbox will appear. By default, this change will send your encrypted DNS requests to Cloudflare.

Users have the option to choose between two providers — Cloudflare and NextDNS — both of which are trusted resolvers. Go to Settings, then General, then scroll down to Network Settings and click the Settings button on the right. From there, go to Enable DNS over HTTPS, then use the pull down menu to select the provider as your resolver.” 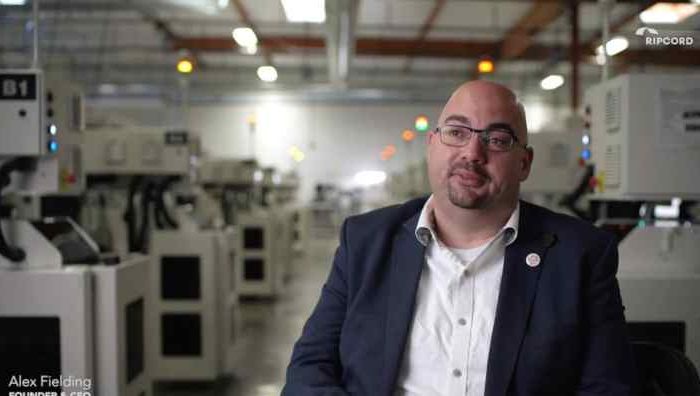 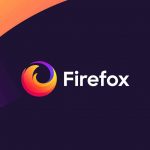