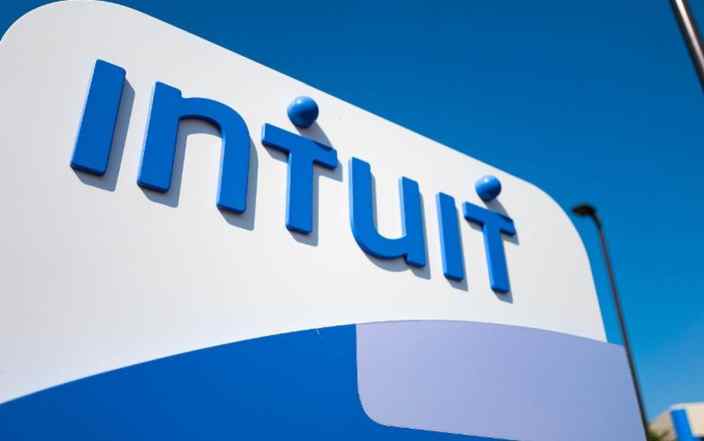 Intuit, the maker of TurboTax, is reportedly buying unicorn startup Credit Karma in a deal valued at around $7 billion in cash and stock. The acquisition would push the tax preparation giant further into consumer finance. Under the agreement, Credit Karma would operate as a standalone business.

Credit Karma is a profitable startup best known for providing consumers free access to credit scores, but its features also include free tax preparation, monitoring of unclaimed property databases and a tool to identify and dispute credit report errors. The unicorn startup has raised a total of $368 million in known equity financing. Just two years ago, Credit Karma was valued at roughly $4 billion in a private share sale. 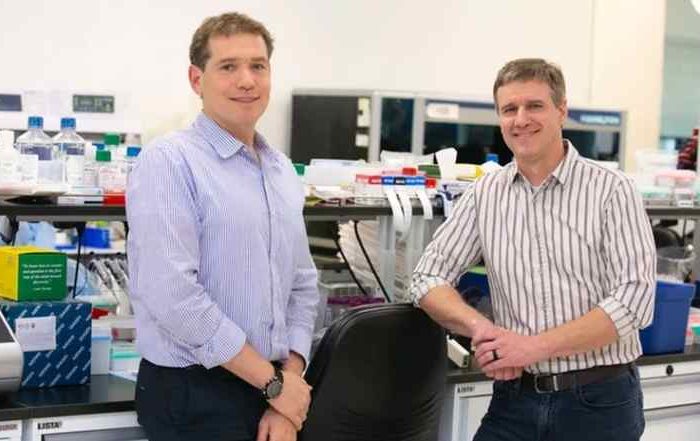 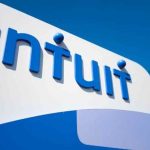