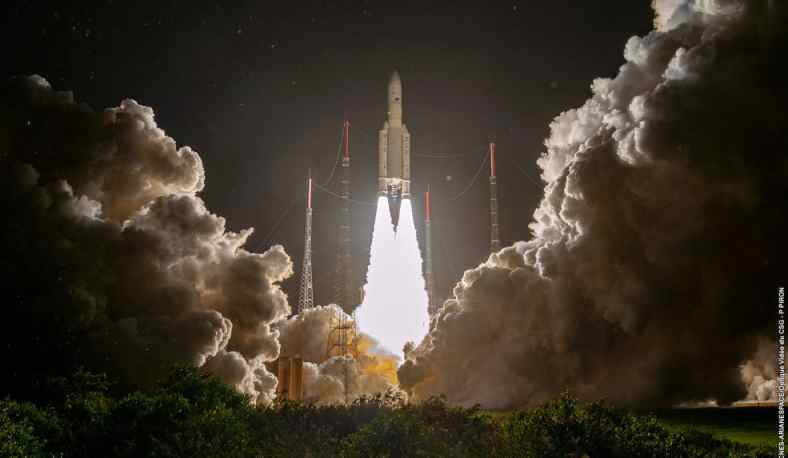 A sister instrument to NASA’s Tropospheric Emissions: Monitoring of Pollution (TEMPO), GEMS will be the first satellite instrument in a constellation of three satellite instruments that will revolutionize the way scientists observe air quality over significant swaths of the Northern Hemisphere. GEMS will monitor atmospheric gases over Asia hourly during daytime from a geostationary, or fixed, orbit over the equator. This marks a significant leap forward in scientists’ ability to monitor air pollution from space.

GEMS is nearly identical to TEMPO, which is scheduled to launch into geostationary orbit in 2022 as a payload on Intelsat 40e. TEMPO will make hourly daytime measurements of air quality over North America. Both GEMS and TEMPO were built by Ball Aerospace in Boulder, Colorado. The European Space Agency’s Sentinel-4, currently in development, will observe air quality over Europe.

All three instruments will provide data products that will improve scientists’ ability to understand and forecast air quality around the Northern Hemisphere. 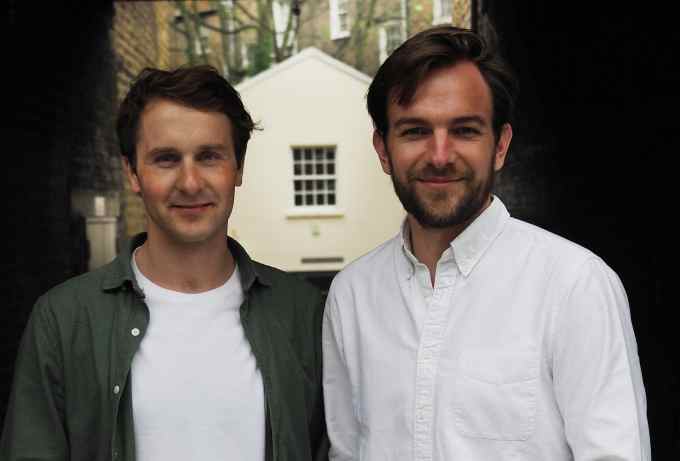 London-based fintech startup Youtility closes $5.81M funding from Michael Spencer and Barclays to help bring all your home finances into one place 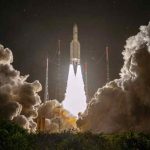