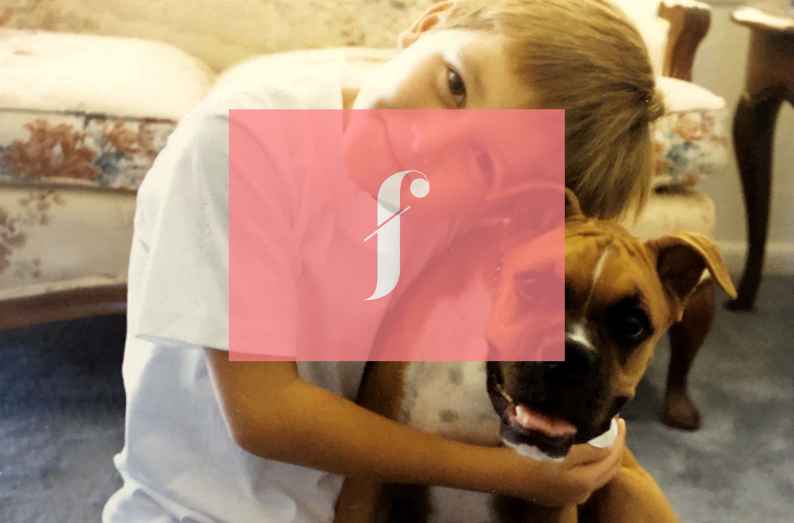 Late last year, we wrote about FIDO, an AI-based on-demand dog-walking technology startup that uses Web 3.0 advancements such as AI, Blockchain, and machine learning to tackle critical issues being faced by the dog-service industry. FIDO, or F.I.D.O, stands for (Find and Identify Dogs Online).

Three-quarters of US adults living in their 30’s have pets. In 2019 alone, roughly 7 out of 10 homes admitted to having one or more of the furry friends. That number is equivalent to 85 million pet-owning households. From 2009 to 2019, the market nearly doubled in size and pet-owners spent a whopping $86B on their fur-babies. Despite times of crisis, hardship, and recession, the pet-industry continues to flourish. By 2021, the market is expected to grow
another $20B with no sign of shortage or stopping in sight.

FIDO was founded in 2019 by technology enthusiasts Joshua P. Way and Jake Perez, the Manhattan, New York-based FIDO to bring trust back to an industry which has fallen short as of recent times due to a growing number of industry pains, among them; lack of trust, lacklustre service, data-breaches, misrepresentation, and animal harm. Pet-friendly FIDO is the disruptive industry solution for a safer, trusted, more secure on-demand alternative.

Today, the Manhattan-based FIDO announced it’s paying qualified dog walkers more than $100k to participate in its trusted partner program. FIDO is seeking to add trusted partners to its blockchain service network and will pay upwards of $50/hr for each qualified dog-walker. This is a massive blow to the market as competitors are only paying their employees a meer fraction of what FIDO is offering.

The company has set a new bar in the gig-economy whereas workers now have the opportunity to earn a six-figure income by walking dogs. “We want the best, and we’re willing to pay for excellence”, stated the company’s CEO, Joshua P. Way.

FIDO has ambitions to combat the current market woes of the pet-service industry through the enhanced integrations of Blockchain technology and Artificial Intelligence, infusing the marketplace with a trust model that instills user confidence in the safety of their animals. 8 out of 10 pet-owners say that technology gives
them a greater sense of their pets well being and FIDO aims to fill that gap. Interested parties can sign-up for early access and announcements via the company website. 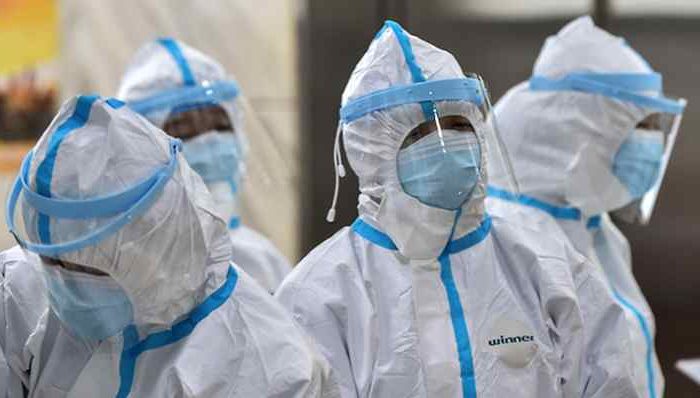 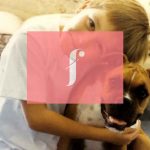