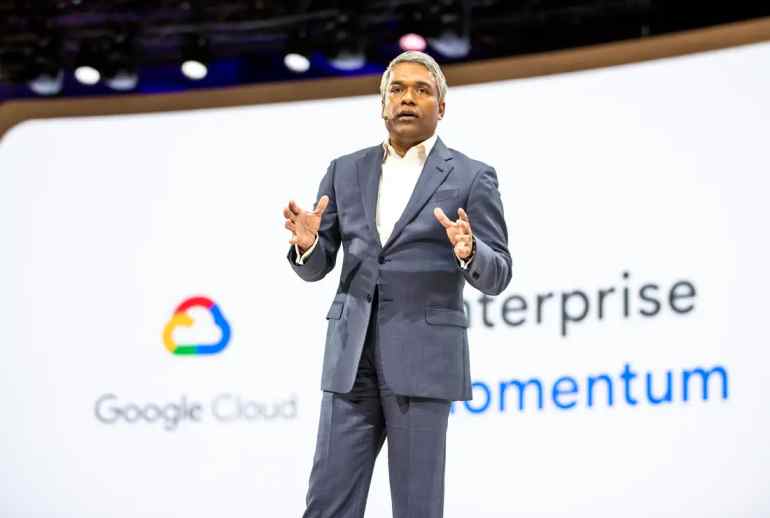 Good morning! Below are the top tech startups news for today, Thursday, February 20, 2020.

Google Cloud, on a buying spree, acquires IT startup company Cornerstone Technology. Google Cloud has acquired Cornerstone Technology as it targets the mainframe. CEO Thomas Kurian has been on a buying spree in attempts to catch up with cloud leaders Amazon and Microsoft. Google says the acquisition will help it to migrate customers’ mainframe workloads to Google Cloud. The total amount of the deal was not disclosed. “For decades, companies have relied on a mainframe architecture to run their mission-critical workloads, but it often holds developers back from taking advantage of new technologies that enable them to innovate more quickly,” Google said said in a blog post. “Cloud computing presents the opportunity to modernize your applications and your infrastructure, resulting in better capabilities and allocation of resources so your organization can focus on your core business.”

Morgan Stanley is buying E-Trade for $13 billion. Morgan Stanley, the tony investment bank for rich Americans and corporations, is making a play for the masses. As part of the acquisition, Morgan Stanley is getting 5.2 million E-Trade’s  customer accounts with $360 billion in assets and a leading business that manages corporate stock plans. It’s the biggest takeover by a U.S. bank since the financial crisis.

Brace raises $10M Series A funding to revolutionize mortgage servicing using AI. Brace, a Los Angeles-based digital mortgage-servicing platform that allows for mortgage investors, servicers, and borrowers to work together seamlessly, has raised an additional $10M in Series A funding to expand the Company’s platform with additional SaaS technology impacting other segments within the lifecycle of mortgage servicing while also growing their client base. The round was led by Point72 Ventures, with participation from existing investors, including Crosslink Capital. That latest round brings the company’s total funding to $15M in less than two years. Founded just three years ago by Amr Mohamed and Eric Rachmel, Brace was built upon the idea that there must be a more transparent and efficient way to service borrowers in times of need and hardship. We are providing technology solutions to drive innovation in the mortgage servicing industry.

HungryPanda, the Online Asian Food Delivery Service Raises $20 Million in Funding to Feed Ambitious Global Expansion. HungryPanda, a United Kingdom-based specialist online food delivery platform startup serving Asian restaurants and overseas Chinese populations, has announced $20 million in funding led by Laurel Bowden from 83North and Antoine Nussanbaum from Felix Capital. The investment will be used to accelerate the growth of its team, build technology innovation and most importantly accelerate its global expansion, with a strong focus on the US market. Founded in the UK in 2017, the company has grown fast and now operates in 31 cities across the UK, North America, ANZ and Europe. It employs over 300 people. As the global leader in this specialist marketplace, HungryPanda is the only business of its type with substantial presence across three continents.

Betaworks Ventures Invests $200k in SyncFloor with Audiocamp. SyncFloor, the commercial music marketplace powered by natural language search, has been accepted as part of Betaworks Audiocamp program. In addition to extensive mentoring and support, SyncFloor will receive $200K in funding to jumpstart its next business initiatives. SyncFloor is a marketplace of commercial music to be used in advertisements, film, TV, video games and more. We are revolutionizing sync licensing, from music discovery through license clearance. Whether you’re a music supervisor on a dramatic film, a music researcher at an advertising agency, an editor on a documentary, or a producer on a TV series, SyncFloor is your one-stop shop for music from brands you already know and trust. 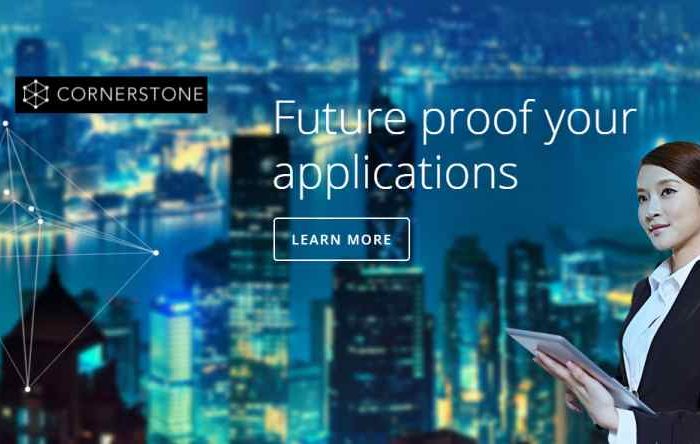 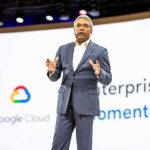