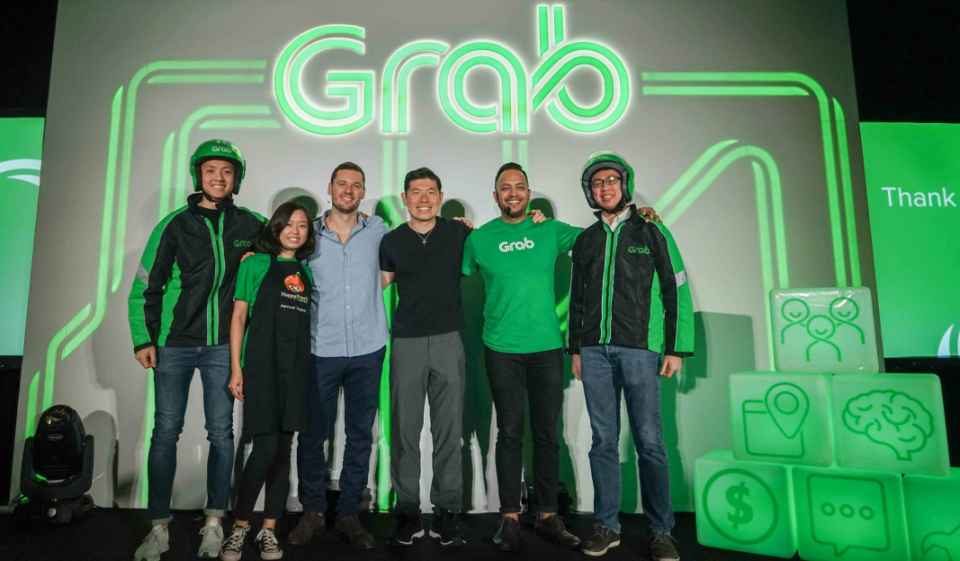 The last time we wrote about Grab was back in 2019 when the Southeast Asian ride-hailing startup announced a $2 billion into Indonesia using funds from Japan’s SoftBank Group. Now, according to a new report from Bloomberg, Japan’s largest bank, Mitsubishi UFJ Financial Group Inc. (MUFJ), is investing over $700 million in unicorn startup. To date, Grab has raised a total of $9.1 billion in funding over 29 rounds. Its latest funding was raised on Nov 9, 2019 from a Secondary Market round.

MUFJ intends to market a range of financial services from insurance to loans to Grab’s users, according to Bloomberg, citing a person familiar with the deal who was not authorized to discuss the matter publicly.

The announcement comes just weeks after Grab announced it is set to acquire Bento Invest Pte Ltd, a Singapore-based robot-advisory startup. Grab reported that with the acquisition, Bento will be rebranded to GrabInvest, which will be a new core business vertical under Grab’s financial services arm, Grab Financial Group, led by Chandrima Das, founder, and CEO of Bento.

Founded in 2012 by Anthony Tan and Tan Hooi Ling, the Singapore-based Grab is a ride-hailing platform that offers booking service for taxis, private cars, and motorbikes through one mobile. Grab offers a wide range of services through one mobile app and has been driving Southeast Asia forward since 2012. Grab’s major investors include Softbank, Uber, and Didi Chuxing. 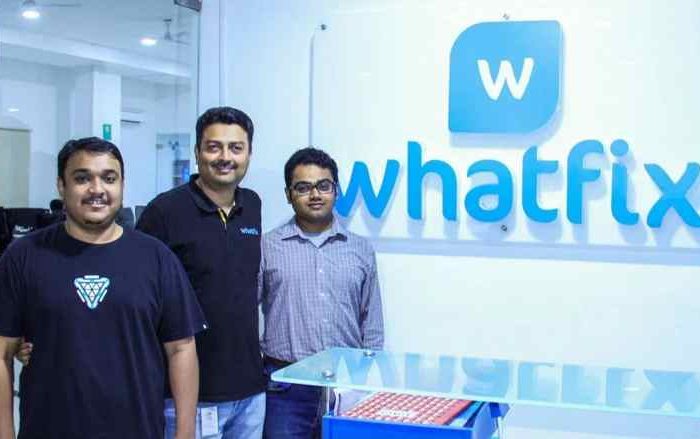 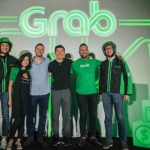