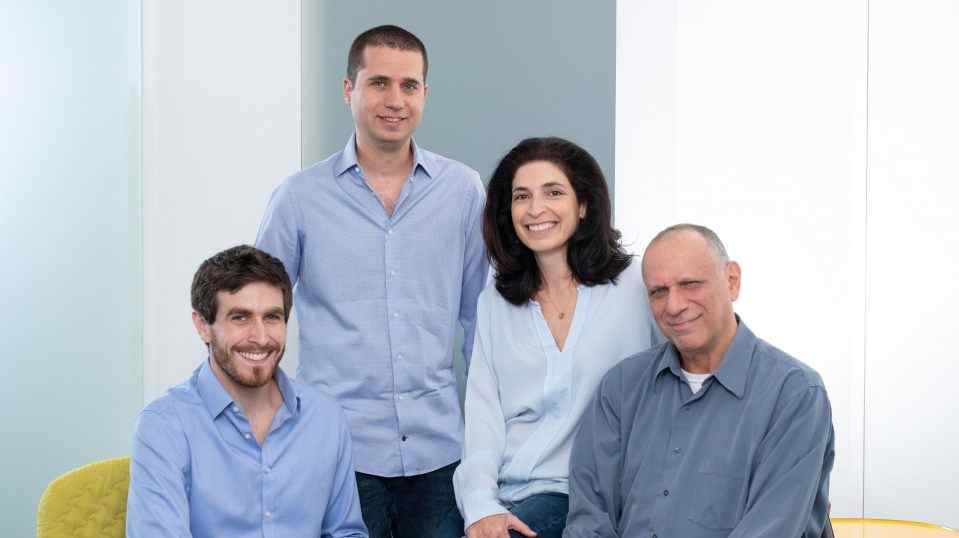 Founded in 2016, Grove Ventures invests in leading startups developing hard-to-replicate solutions at the intersection of technology, science and applicable market needs. Grove Ventures’ investment thesis is based on the premise that the combination of IoT, AI and cloud computing technology advancements creates a new set of investment opportunities in multiple industries soon to undergo revolutionary digitalization processes, such as manufacturing, mobility and healthcare. Grove therefore invests in a range of sectors including semiconductors, Industry 4.0 and digital health, among others.

As a leading venture capital firm, Grove creates value for deep technology-focused entrepreneurs. Its portfolio companies have raised more than $100M in additional funding from leading investors. Grove facilitates hundreds of meetings annually between its portfolio companies and potential partners, contributing to their business growth through recruitment efforts, strategic consultation and partnership creation. Grove Ventures has been Israel’s most active VC investor in semiconductors in recent years, is the creator of Israel’s largest Industry 4.0 conference, and the organizer of one of the country’s leading Deep Tech events, consistently using its global network to help grow the local tech ecosystem and connect innovative Israeli companies to the European and US markets.

A quarter of the world’s top 20 corporations by market value placed significant investments in portfolio companies from Grove I, including Fabless IoT semiconductor company Wiliot, also backed by Amazon, Samsung, and Qualcomm; API marketplace company RapidAPI, Andreessen Horowitz’s first investment ever in an Israeli startup, which also raised capital from Microsoft’s venture fund M12; and autonomous vehicles SWIR sensing solution company TriEye, which received additional funding from Intel, and secured an investment and partnership agreement from Porsche. Grove’s portfolio includes a wide range of deep tech startups, six of which are still in stealth mode, while others already publicly announced are gaining widespread coverage, such as 3DSignals, which assists manufacturers in digitalizing their machines to become an Industry 4.0 “factory of the future” using a range of performance monitoring sensors.

Dov Moran, Grove’s Managing Partner, a prominent Israeli hi-tech investor, inventor and entrepreneur, is best known as the inventor of the USB flash drive. Moran founded M-Systems, acquired by SanDisk (Nasdaq: WDC) for $US 1.6 billion in 2006, and also served as the chairman of Tower Semiconductors, which under his guidance achieved a notable turnaround and became an incredible success story. Grove Ventures’ leadership team has a record of identifying, financing and building exceptional deep tech companies. Partner Sigalit Klimovsky worked at Hutchison Whampoa in Australia and was among the founding members of multiple highly successful communication companies in Israel. Partner Lotan Levkowitz is a global thought leader on Industry 4.0 investments, the founder of the Israeli Industrial IoT forum and previously a manager of Mr. Moran’s private investments. Grove Ventures also announced the appointment of Omri Green as partner. Previously a principal at Grove, Mr. Green was the co-founder of ICS2, managed engineering projects at BrightSource Energy and Broadcom, and led the APAC region at Claroty, an industrial cybersecurity company.

“With Grove II we want to empower brilliant deep tech entrepreneurs with innovative ideas and passion around their product to build great international companies,” said Moran. “We believe the world is on the brink of a revolution that will digitalize sectors such as manufacturing, mobility and healthcare. We are looking for sharp entrepreneurs who can solve big problems using great technology to become industry game-changers. We want unique people with a clear vision on how to use these technologies to reshape industries while also having a positive impact on the world.” 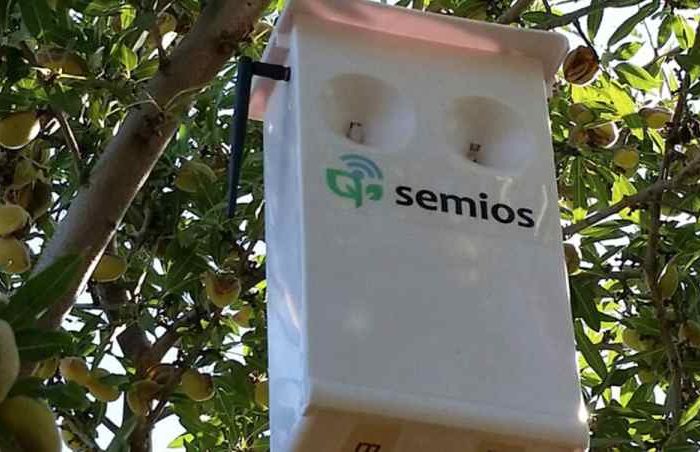 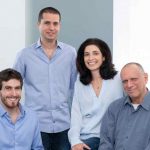