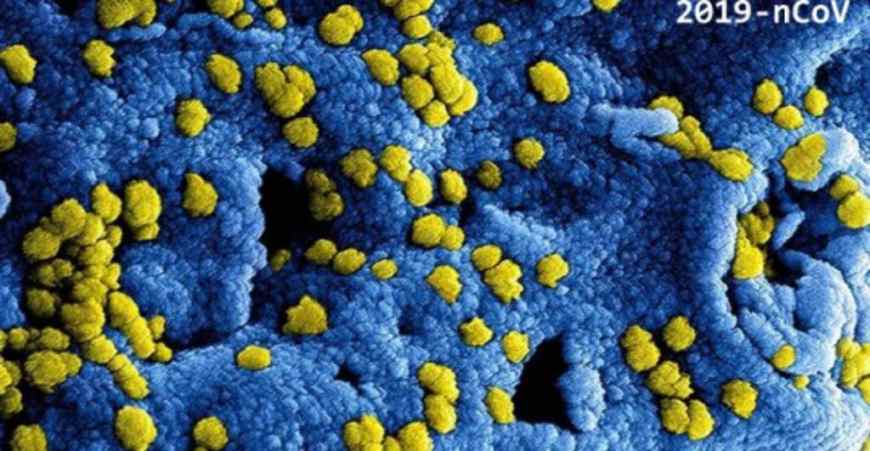 China’s novel coronavirus, COVID-19, has killed more than 1,500 people and infected more than 64,201 people. Now, a group of Chinese doctors are warning that virus reinfection is even deadlier than earlier reported. The doctors claimed that instead of creating immunity the virus can reportedly reinfect an individual and hasten fatal heart attack.

According to a new report by Taiwan News, a group of Chinese doctors working in the Hubei Province capital, said it’s possible to get infected by the novel coronavirus (COVID-19) a second time, and could lead to death from heart failure in some cases.

“It’s highly possible to get infected a second time. A few people recovered from the first time by their own immune system, but the meds they use are damaging their heart tissue, and when they get it the second time, the antibody doesn’t help but makes it worse, and they die a sudden death from heart failure,” Taiwan News said, citing a message to one of the doctors’ relatives living in the United Kingdom, who later informed the news organization.

Both the relative and doctors reportedly asked to remain anonymous, out of consideration they might face retribution from the Chinese authorities. Just last week, Li Wenliang,  a Chinese ophthalmologist at Wuhan Central Hospital who warned about COVID-19 on 30 December 2019 on WeChat to fellow colleagues, was silenced by the Chinese authorities before he died of the disease himself on February 7.

People infected with the virus can hide symptoms for up to 24 days, even after laboratory tests incorrectly said some people are virus-free. This assertion has been made independently elsewhere, with Chinese pulmonologist Zhong Nanshan saying the average incubation period is three days, but it can take as little as one day and up to 24 days to develop symptoms. Also, the source said that false negative tests for the virus are fairly common. “It can fool the test kit – there were cases that they found, the CT scan shows both lungs are fully infected but the test came back negative four times. The fifth test came back positive.”

The doctors also pointed to anecdotal evidence of people having up to six negative results before being diagnosed correctly. However, people infected with the virus can hide symptoms for up to 24 days. 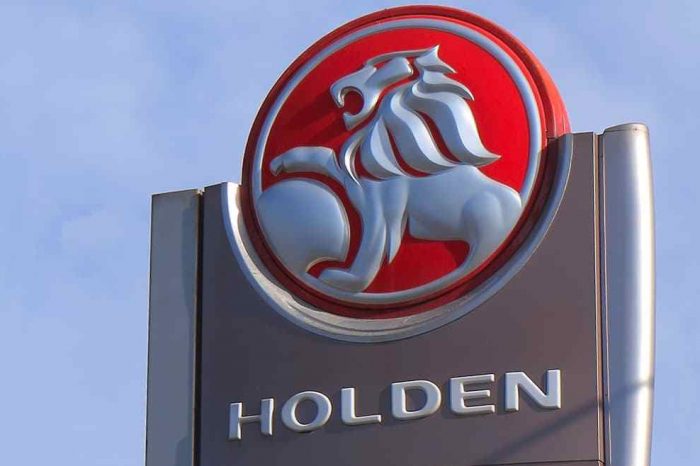 General Motors is pulling out of Australia, New Zealand and Thailand; also killing off the Holden brand 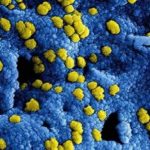