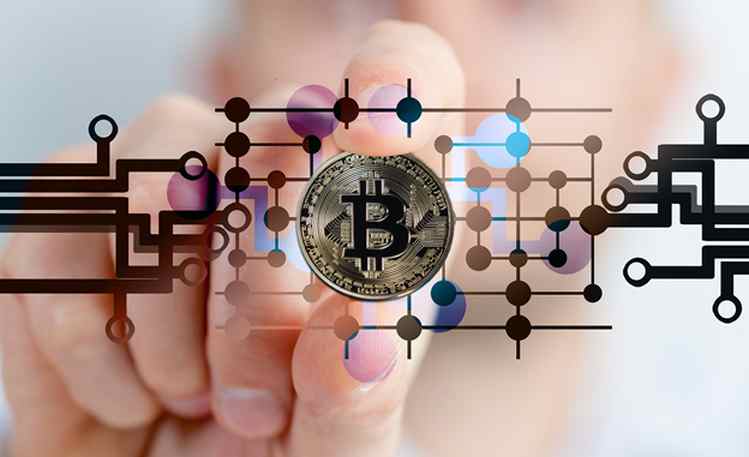 Lightning Network (LN) promises new possibilities for using Bitcoin as a viable person-to-person payment method as early as 2020, according to experts in the field. To understand how requires some deep diving into Bitcoin and its level 2 superplayer.

One of Bitcoin’s limitations has always been its slow speed and the hefty price of transactions, especially during high traffic times, negating it as a viable alternative to traditional payment processors like Visa, Mastercard, or just vanilla fiat currency for small payments.

As Bitcoin transactions are confirmed by miners on average only once every 10 minutes, failing to attach a high enough fee means it could take days to get a simple transaction confirmed. This scalability issue, unfortunately, made it an irresponsible choice to use Bitcoin as your go to method of payment for daily micro transactions. However, instead of giving up and selling all your bitcoins, there is still hope for faster transactions.

This is where Lightning Network comes in. Seen as a godsend (or perhaps a Satoshi-send) when its white paper was published in 2015, Lightning Network was built as a second layer over the existing Bitcoin network. It was specifically set up to enable high-volume Bitcoin micropayments (payments as low as 1 satoshi worth around $0.0001), to anyone, with minimal to no charges.

Because Lightning Network uses payment connections between people to allow anyone to pay anyone else multiple times with just a single Bitcoin deposit paid upfront, the possibilities with Lightning Network are endless, making all sorts of new payment models appear possible.

To see how far Lightning Network has come, one would have to take a trip into the recent past. After launching in 2018, Lightning Network suffered its first major hacker-jack on March 20 when a DDoS attack reportedly took down around 200 Lightning nodes. After that early setback, Lightning Network made the most progress in 2019 as developers worked hard to strengthen the foundation of their network.

On the plus side, Lightning Network also doubled its node count and reportedly showed a monetary growth of 800% by June 2019, and then only three months later, the number of nodes on the network hit the 10,000 mark.

In the potential cons column, a bug was discovered late last year that could have exploited the network at great cost to users, and one user lost 4 bitcoin after force-closing his channels.

The good news is that the bug problem was timeously patched, and the bitcoin-loser was shown how to resolve his error and recover his BTC with both situations acting as learning curves for everyone else intent on developing and using the network.

Back to the Lightning Network Future

2020 is looking promising for Lightning Network with other exchanges besides Bitcoin scrambling to climb on board. In a big show of faith, Bitfinex added the necessary support so that their wallets can now send and receive Bitcoin using LN. Some altcoins with Lightning Network support are Litecoin, ZCash, Ethereum, Monero, Ripple, NEO, and Stellar.

“This is a very exciting time for Lightning,” said Samson Mow in an exclusive interview with Decrypt. The Chief Strategy Officer at Blockstream affirmed,

“For 2020, I expect to see continued growth of the network and further privacy improvements as well.”
Lightning Network Expectations for 2020

Mow also confirmed late last year that it would soon be possible for large amounts of Bitcoin to be sent quickly and cheaply using Lightning Network via multi-path payments that allow for large payments to be split into smaller pieces.

Lightning Network is not yet as fully operational as everyone would like as it is still in a somewhat volatile experimental state, but in light of what it could do and Bitcoin’s clear drawbacks, with LN, Bitcoin could finally be able to take a massive leap towards replacing Visa, Mastercard, and fiat currencies as a viable person-to-person payment method.

One of the disadvantages with the newly upgraded privacy and protocols is that interested parties can no longer compare numbers with any absolute certainty. This leaves crypto pundits at a bit of a loss in determining what the overall outcome for LN might be.

Mow is confident that LN has multiple implications and not just as a layer 2 scaling solution for Bitcoin only. He envisages that the technology that brings us Lightning Network should exist as a standalone technology that can be used by other digital asset protocols or blockchains.

While reports of “flatlining” in node numbers and a decrease in channels seems like a sign that the network is unsuccessful, node operators using the network brush off these reports as it is them that are prudently closing down dormant channels.

Trolling altcoiners also refer to Bitcoin and Lightning Network as “beta,” “reckless,” and “18 months away,” highlighting that software developers regularly fail to deliver a promised product on time or without bugs that do what they say it should.

But in regulatory news, more financial advisors are expected to add Bitcoin to clients’ portfolios in 2020, according to a report published by Bitwise and ETF Trends. Add that to the Virtual Currency Tax Fairness Act of 2020 that was introduced among bipartisan sponsors in Congress on January 16, and the year for Bitcoin and Lightning Network still looks bright.

“While the vast majority of Bitcoin users are focused on the speculation and store of value use cases, this sort of legislation could be massively helpful in a situation where more people want to start using the digital currency for smaller payments, especially as the Lightning Network continues to develop as a second layer protocol layer for fast, cheap Bitcoin transactions.”

The forward-thinking Andreas describes a near-future where money is treated as a liquid asset, meaning Karen from accounting can have payments coming in and going out simultaneously throughout the month, including salaries that can be paid out by the millisecond instead of monthly.

Imagine never having a set payday or needing to send a second reminder on an invoice. The possibilities of a liquid cash flow will revolutionize how we see money existing today.

As Antonopoulos points out in a podcast, we once would never have believed that media such as music would be streamed someday instead of stored on our devices, be it cassette tapes or iPods, so streaming money might seem equally far-fetched right now, but in reality, it’s not.

According to Antonopoulos, streaming payments would cut down risk between service providers and customers, making doing business with multiple clients a lot easier and beneficial to everyone.

While nobody knows if Lightning Network will hurtle us into the future at the speed of light or at the pace of a tortoise, one thing is for sure – 2nd layer and even 3rd layer are here in 2020, and they aren’t going anywhere.

Naysayers who adamantly refused to partner with the LN tech might be left standing still as altcoins that sell themselves as cheap alternatives to Bitcoin payments find themselves on the wrong side of crypto history.

Author: Jesús Cedeño. Jesús is a doctor turned cryptocurrency and blockchain enthusiast who loves sharing his thoughts on his website: https://www.cryptocoinsociety.com to simply crypto in order to make it more accessible to the masses. 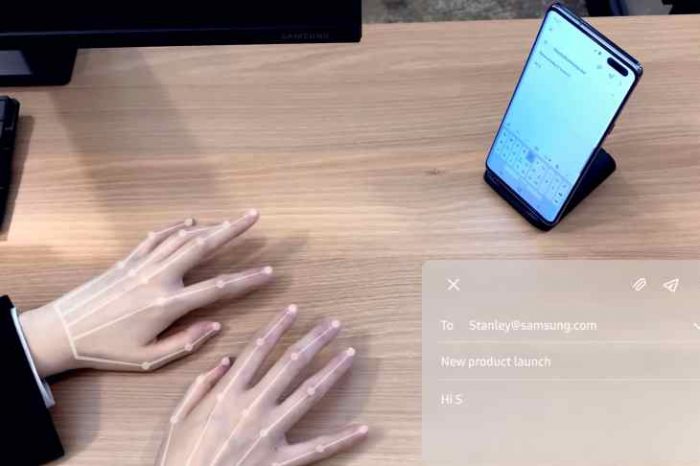 How AI ate the keyboard: Watch how Samsung's 'SelfieType' lets you type on an invisible keyboard 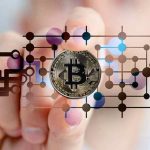