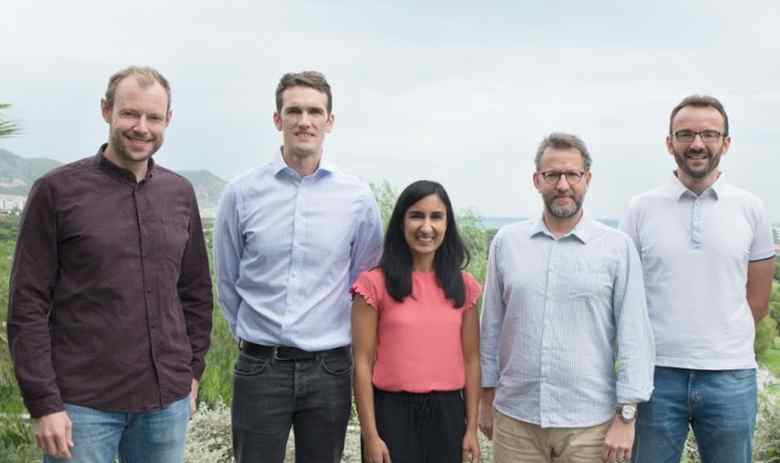 Elliptic, a London, England-based startup that makes cryptocurrency transaction activity more transparent and accountable, has raised $23 million Series B funding to invest in its discovery product and help accelerate global expansion, with a particular focus on Asia. Wells Fargo contributed $5 million into the round, with the remaining funding coming from other investors.

Since founded seven years ago, Elliptic has been increasingly working with financial institutions to get them on board with its so-called Discovery platform, which helps banks identify whether clients’ funds are passing through cryptocurrency platforms without the appropriate compliance checks in place.

Financial institutions and cryptocurrency companies rely on Elliptic’s blockchain analytics to manage risk and meet regulatory compliance worldwide. The London-based firm has become known for its analysis tools, which it sells to some of the world’s largest cryptocurrency platforms — including Binance and Circle — to help them find and block illicit digital currency transactions.

For instance, the company’s technology was able to uncover a terrorist group using bitcoin to finance its operations by tracking suspicious transactions on the cryptocurrency’s digital ledger known as the blockchain. It then flagged this to its clients so they could cut off the funds.

“If they see payments going between their customers and one of a long list of crypto entities, they can understand more about who that entity is and whether it’s something they should be concerned about,” Elliptic co-founder and CEO James Smith told CNBC in an interview. 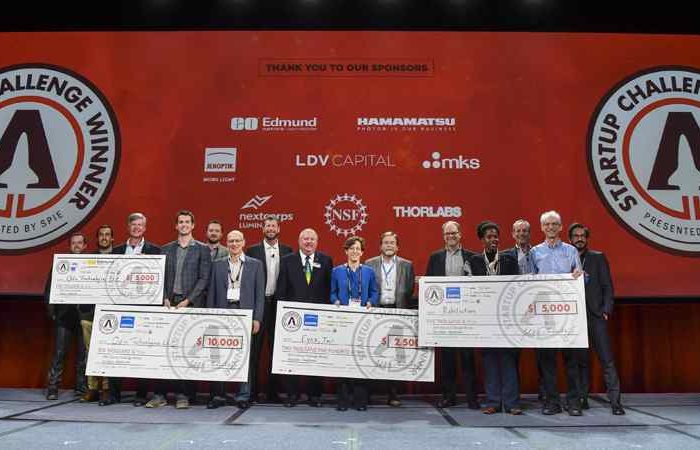 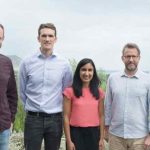