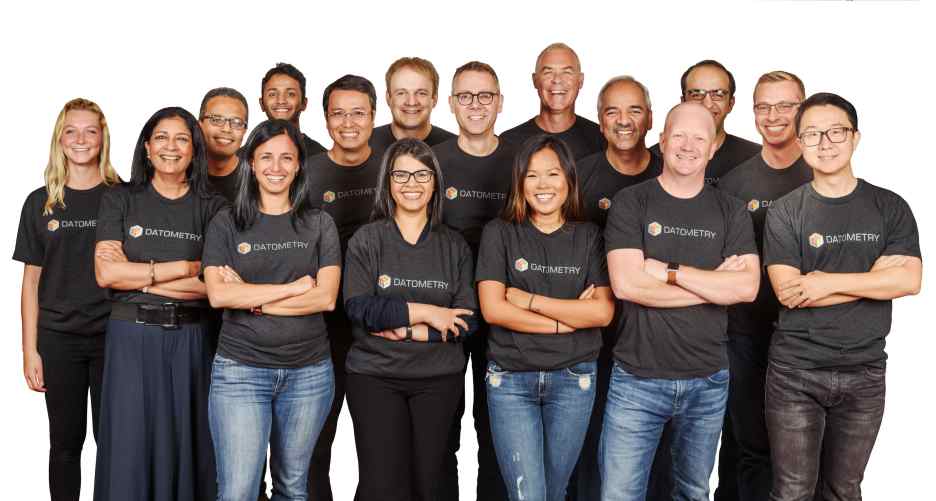 Virtualization has fundamentally transformed IT over the past decades. Now, the San Francisco-based cloud Datometry wants to brings the core tenets of virtualization now to databases with Hyper-Q, a platform that virtualizes the data warehouse. Here is why this a game changer.  Datometry is now the industry’s first database virtualization platform that makes databases—the very foundation of every enterprise IT stack—interchangeable by intercepting and converting an application’s communication with the database in real-time.

This means for the first time, applications written originally for a specific database on premises can now run natively and instantly on any major cloud-native database. Datometry eliminates the need for time-consuming, costly, and risk-laden application migrations that frequently mire re-platforming initiatives. Enterprises can now have their choice of enterprise data management technology to fit their economic objectives and enable them to innovate at the speed their business demands.

Today, Datometry announced it has raised $17 million in a series B funding to enable rapid adoption of cloud-native database technology while preserving enterprise investments in existing applications. The round was led by WRVI Capital, with participation from previous investors that include Amarjit Gill, Dell Technologies Capital, Redline Capital, and Acorn Pacific. In June 2017, Datometry raised a $10 million Series A funding round led by Redline Capital with participation from Dell Technologies Capital and Acorn Pacific Ventures.

Datometry is empowering global enterprises to gain competitive advantage by up-leveling their data management to become cloud-native quickly and effectively. With the company’s suite of SaaS solutions, enterprises can replatform existing data warehouses to the cloud at up to 80% savings of replatforming time, cost, and risk, and without application rewrite.

Powered by Datometry Adaptive Data Virtualization™ technology, the company’s SaaS offerings include: Datometry Hyper-Q™, the flagship product enabling replatforming of existing applications on any cloud database in real-time; Datometry qInsight™, the only product in the market to provide unprecedented insights into data warehouse workloads; and, Datometry qShift™ automating the generation of optimized destination data warehouse schema. 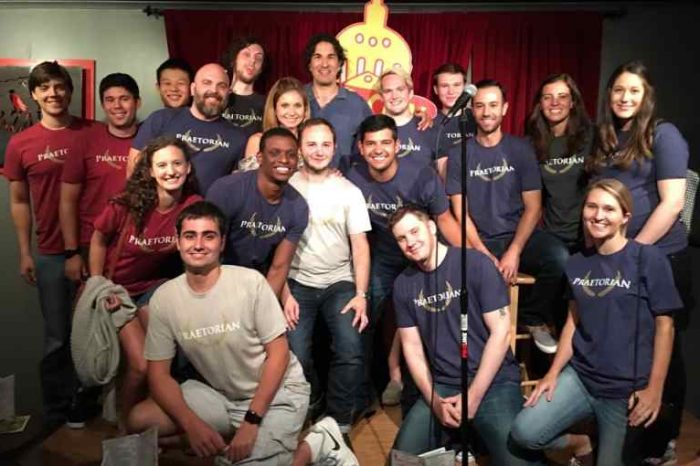 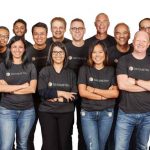