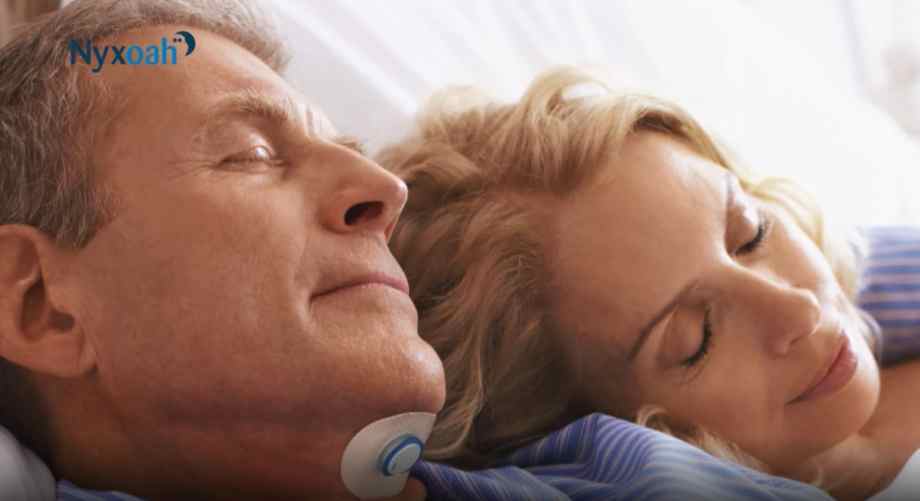 Obstructive Sleep Apnea (OSA) is the world’s most common sleep disorder, affecting almost one billion people globally. OSA makes a person stop breathing during sleep, while the airway repeatedly becomes partially (hypopnea) or totally (apnea) blocked, limiting the amount of air that reaches the lungs. OSA is a chronic condition that is associated with increased mortality risk and comorbidities, including cardiovascular diseases, type 2 diabetes, obesity, depression and stroke. The current standard of care consists of Positive Airway Pressure (PAP) therapy, a treatment whereby air is pushed into the upper airway to keep it open.

To treat this disease, Belgium-based medical device startup Nyxoah is developing a novel diagnostic and therapeutic solution to combat Obstructive Sleep Apnea (OSA). The company is driven by the vision that OSA sufferers should not be encumbered by clumsy devices or complex and expensive surgical procedures. Technology should be harnessed in a way that promises the best quality of life and the least possible discomfort.

Today, Nyxoah announced today it has raised €25 million in a private financing round to further advance in developing long-term clinical evidence on the Genio® system, prepare for the IDE pivotal trial in the United States and accelerate the ongoing market access and commercialization activities in Europe, Australia and New Zealand. The financing was joined by ResMed Inc. a world-leading digital health company in the fields of sleep apnea, COPD, and other chronic diseases.

Nyxoah was founded in 2009 by Robert Taub and Dr Adi Mashiach to extend the capabilities of alternative OSA treatments focused on Neurostimulation. It is currently engaged in clinical tests of a tiny, battery-less implantable neurostimulator that can electrically control the nerves of the tongue and so prevent airway blockage.

An added innovation is that Nyxoah’s technology can monitor the tongue and stimulate the muscles only when it blocks the airway. The fundamental difference to competitive neurostimulation devices is the triple advantage of low cost, ease of implantation and significantly lower risk of migration away from the defined implantation site.

Olivier Taelman, CEO of Nyxoah, commented: “We have an innovative approach to treating OSA. Having ResMed, the global leader in sleep apnea, support this significant funding round along with our existing shareholders will help Nyxoah to further accelerate its development.” 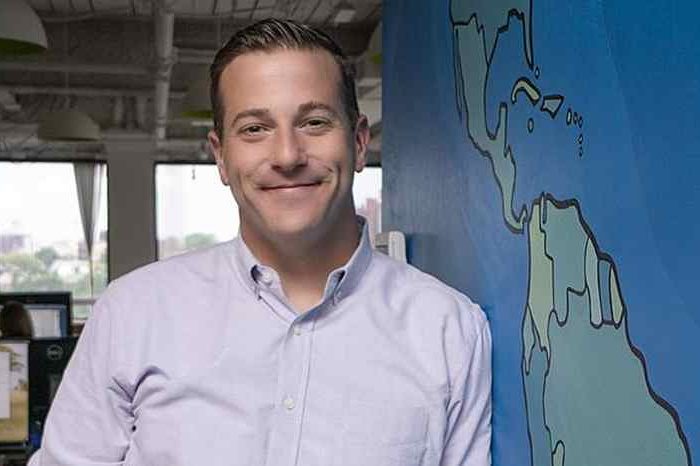 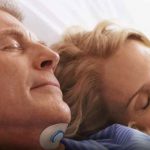