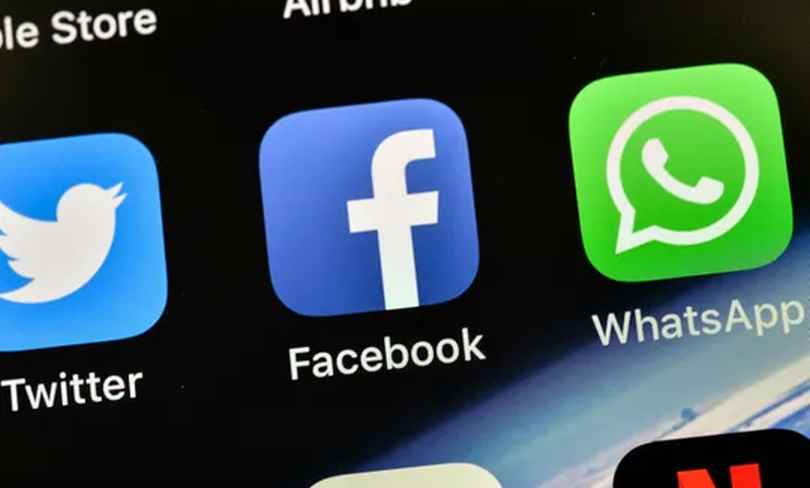 Good morning! Below are the top tech startups news for today, Wednesday, February 12, 2020.

UrbanFootprint raises $11.5M Series A to help businesses and cities plan for future climate, housing and mobility challenges. UrbanFootprint announced today it has raised $11.5 million in Series A to advance its offerings and grow its customer base of cities, urban planners, and companies across the energy, mobility, and real estate sectors. The round was led by Valo Ventures, alongside continued investment from Social Capital and new partner Radicle Impact and also joined by early investor Social Capital. Founded in 2014 by Joe Distefano and Peter Calthorpe, UrbanFootprint  is a location intelligence software for smart cities. Its cloud-based Urban Intelligence software delivers insight to government, enterprise, and academic institutions in urban planning, finance, mobility, sustainability, policy making, healthcare, and disaster preparedness.

SoftBank shares soared in Japan after judge approves T-Mobile and Sprint merger. The shares of Japanese tech giant SoftBank Group’s skyrocket after the news that a U.S. district judge approved a merger between Sprint and T-Mobile. SoftBank is a major shareholder of Sprint. SoftBank stock closed 11.89% higher on Wednesdayg after skyrocketing more than 14% earlier in the session. The strong moves upward mirrored that of Sprint, which saw its own stock on Wall Street gain a whopping 77.7% on Tuesday. According to Asymmetric Advisors’ Amir Anvarzadeh, the merger of T-Mobile and Sprint removes “one big potential negative” surrounding SoftBank. “With the merger removing Sprint’s $40bn of debt from (SoftBank)’s balance sheet, also doing away with
the potential headache of finding another suitor, we think (SoftBank) has once again managed to wriggle itself out of big trouble,” Anvarzadeh said.

CybelAngel Raises $36 Million in Series B Funding to Protect Enterprises From Costly Data Leaks. CybelAngel, a global leader in digital risk management, has closed $36 million in Series B funding from a coalition of successful U.S.-based entrepreneurs and a consortium of European venture capital firms. Founded in 2013 by Erwan Keraudy, Matthieu Finiasz, and Stevan Keraudy, CybelAngel is a digital risk management platform that provides enterprises with actionable threat intelligence. The company finds data that has been stolen, or data that has been leaked by accident – generally by third-party partners and suppliers. Its solution scans the visible, deep and dark webs, but it is also the only one scanning the major source of negligent leaks: Connected Storage.

Cannabis genetics startup LeafWorks nabs $1M Series A funding to combat mislabeling in the marketplace through DNA-based testing. LeafWorks is a female-founded genetics company specializing in plant identification, research and development for the cannabis, hemp and herbal industries, announced it has closed $1 million in a Series A round to strategically scale its business and solidify its integral role within the B2B and B2C cannabis and herbal markets to become the standard third-party verification provider. The round was led by Bonaventure Equity, LLC (BVE), a Cannabis venture capital firm. LeafWorks was co-founded in 2016 by CEO Eleanor Kuntz, PhD and CSO Kerin Law, PhD, specializing in plant identification, research, and development to protect and advance the cannabis, hemp, and herbal industries. LeafWorks Inc. helps cultivators continue to be leaders in their industry by providing plant DNA testing and services to help preserve their genetic IP, improve efficiency, and ultimately evolve their grow.

Docugami, a startup founded by ex-Microsoft executives, scores $10M seed funding to transform how businesses create and manage documents. Docugami, a Seattle-area document engineering startup that transforms how businesses create and manage documents, announced it has secured a $10 million seed funding round led by Silicon Valley venture fund SignalFire, with participation by NextWorld Capital and others. The $10 million seed round announced today brings Docugami’s total amount raised to $11.7 million, which includes $1.7 million in pre-seed funding provided by the founders. In conjunction with the funding, Docugami also announced that Bob Muglia, former CEO of Snowflake and former head of both Microsoft’s Office and Azure businesses, is joining the company as a major investor and board member. 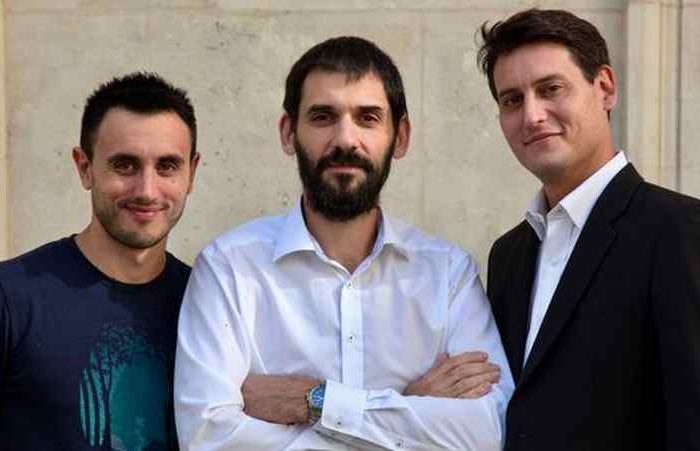 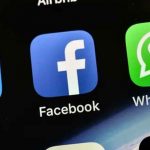