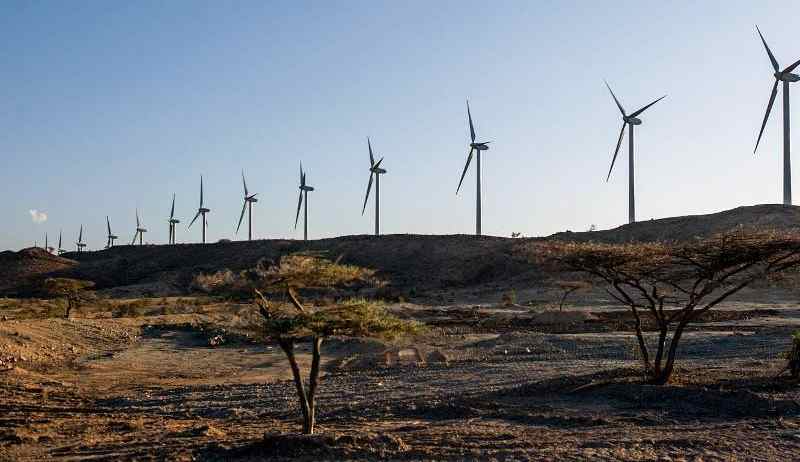 Today, Danish wind turbine maker Vestas announced that Google has canceled plans to buy a 12.5% stake in Africa’s largest wind farm after delays to the project.The wind farm in Kenya was initially set for completion 2017, after which Google had committed to buy the stake from Vestas. But the delay led to Google canceling in 2019, Vestas said.

“Due to delays relating primarily to the transmission line, the Vestas agreement with Google was canceled in 2019,” a Vestas spokesman told Reuters, adding that it was in talks with other potential buyers of the stake. Google was not immediately available for comment, according to a report from Reuters.

The Lake Turkana Wind Power project (i.e. ‘the Project’) is located in Loiyangalani District, Marsabit County, Kenya. It comprises of 365 wind turbines, each with a capacity of 850kW, and a high voltage substation that has been connected to the Kenyan national grid through an associated Transmission Line; constructed by the Kenyan Government. 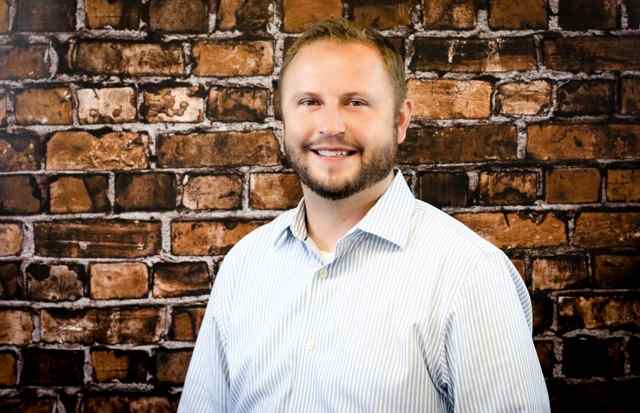 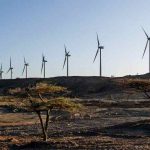