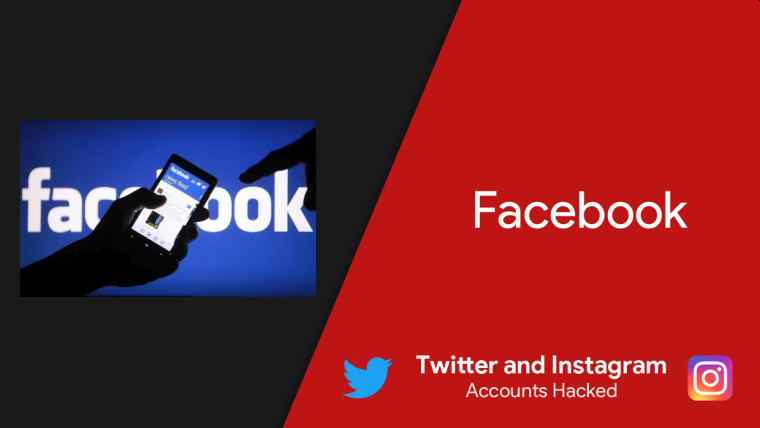 Facebook’s Twitter and Instagram accounts were hacked Friday, by a Saudi-based hacking group that has been active in exposing vulnerabilities among high-profile social media users. The group, OurMine, claimed responsibility for the takeover. On its website, OurMine describes its team as being “known for many hacks showing vulnerabilities in major systems.”

The official Twitter account @Facebook and that of its messaging app, @Messenger, posted identical messages shortly before 7 p.m. Friday evening saying, “Hi, we are O u r M i n e. Well, even Facebook is hackable but at least their security better than Twitter.”

A Twitter spokesperson confirmed to POLITICO the accounts “were hacked through a third-party platform.” “As soon as we were made aware of the issue, we locked the compromised accounts and are working closely with our partners at Facebook to restore them,” the spokesperson added. The tweet was quickly taken down. Facebook later tweeted that it had regained control of the account.

This is not first time OurMine has hacked into the social media accounts of prominent companies. On Jan. 27, before the Super Bowl, the hacking group claimed responsibility for hijacking the Twitter accounts of the National Football League and several of its teams. The victims included the Super Bowl winner, Kansas City Chiefs. 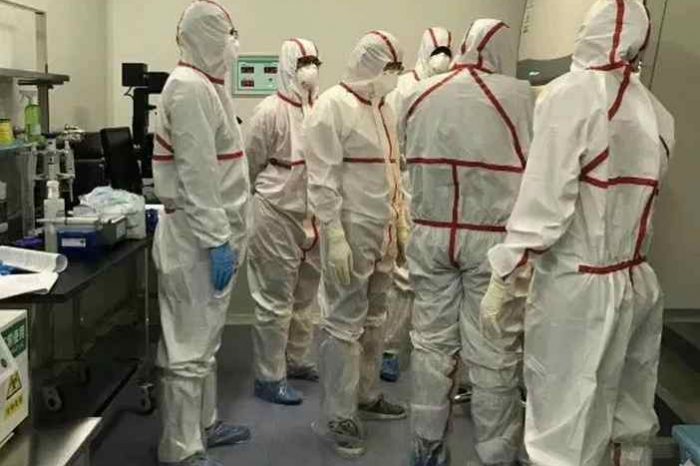 Coronavirus may have originated from China's Wuhan laboratory, study from Chinese researchers shows 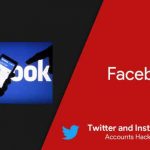