Wall Street giant Goldman Sachs Group is reportedly planning to raise $8 billion in only its second buyout fund since the 2008 financial crisis, bolstering its ability to secure deals worldwide, according to a report from Reuters, citing two people with direct knowledge of the matter. The firm expects to close the fund by the end of March.

The new fund, which is substantially smaller than its biggest fund of $20 billion raised in 2007, underscored Goldman’s commitment to the private equity business. Many banks, including Citigroup Inc (C.N) and JPMorgan Chase & Co (JPM.N), have spun out or divested their private equity arms in recent years following the adoption of the Volcker Rule, which limited banks from investing their own balance sheets in funds, Reuters said.

Its Investment Banking segment offers financial advisory services, including advisory assignments with respect to mergers and acquisitions, divestitures, corporate defense, risk management, and restructurings and spin-offs; and underwriting services comprising public offerings and private placements of a range of securities, loans and other financial instruments, and derivative transactions. 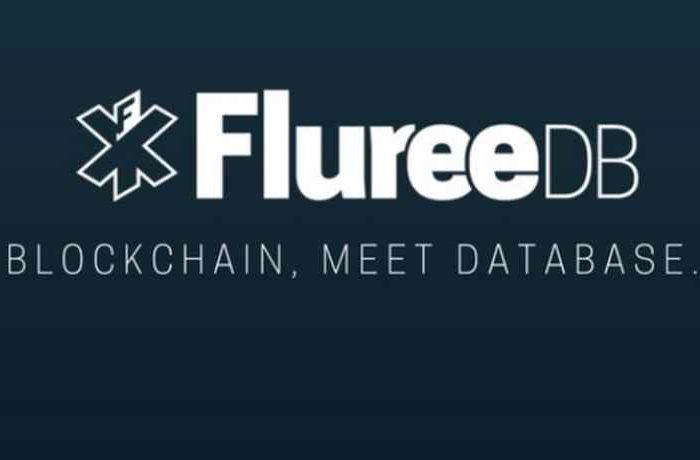