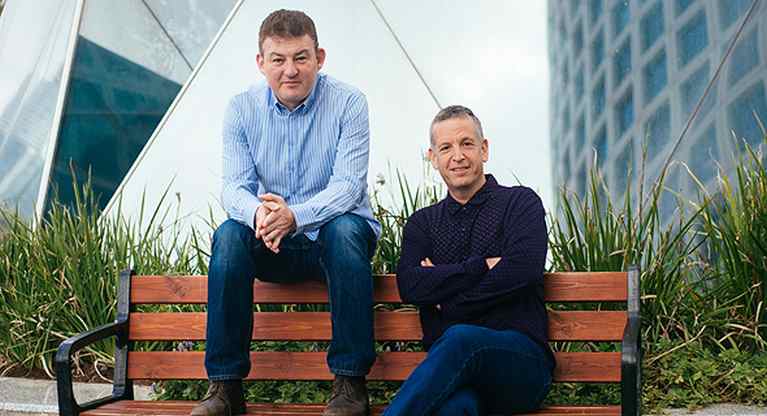 Enter Kardome, an Israeli startup that is developing technology gives the machine better “ears” through algorithms that manage to isolate the user’s voice, even in a noisy environment with multiple speakers and background noises that are active at the same time. Kardome was originally founded in 2018 to develop a multi-user speech to text algorithm that hones in on a person’s individual voice, as opposed to also picking up wind noise or background music.

Today, Kardome announced it has completed a seed funding round, led by Hyundai Motor Company, with the participation of NextGear Ventures and ATOORO Fund. The total amount of funding was not disclosed. In conjunction with the funding, Kardome also announced that Koby Simana, Investment Manager at Hyundai CRADLE TLV, will join to its board of directors.

Founded just a year ago by serial entrepreneurs Dani Cherkassky and Alon Slapak, with the goal of meeting the growing demand for reliable voice control technology from automakers and electronics manufacturers. Kardome’s technology gives the machine better “ears” through algorithms that manage to isolate the user’s voice, even in a noisy environment with multiple speakers and background noises that are active at the same time.

Kardome’s technology combines dedicated software with the use of microphones that exist in various products. Kardome software enables the implementation of a new generation of voice user interface, operating reliably even in noisy and multi-speaker environments, such as vehicles, public buildings, restaurants and even at home.

Commenting on the funding, Kardome’s CEO, Dani Cherkassky, said: “Hyundai’s investment, one of the world’s leading automakers, directly in Kardome – made after a thorough comparative technical examination, expresses confidence in the technology we have developed and also indicates the need and yearning of all the world’s leading technology makers for a zero touch interface that works reliably in a natural and noisy environment. The investment will help us increase the company’s manpower and accelerate the development of the new generation of voice interfaces, as well as expand the company’s global presence.”

Hyundai’s strategic investment was made as part of the company’s first round of funding. Also participated the NextGear Ventures fund – specializing in investments in the smart transportation world; and the ATOORO Fund – specializing in a Deep-Technologies and Human-Computer Interaction, which is part of Jacob Engel Group. In addition, Kardome will take part in the commercialization program at the Drive TLV innovation center, which is controlled by the Meir Group. Kardome intends to use the investment funds to accelerate the development of an innovative system for spatial isolation of voices in challenging acoustic environments, which will, among other things, be used by Hyundai vehicles and robots worldwide.

Dr. Tal Cohen, co-founder of the Drive TLV Innovation Center and the NextGear Investment Fund: “Joining Kardome in the DRIVE TLV commercialization program and in addition to joining NextGear’s portfolio companies indicates our dual confidence in Kardome. Voice interface is becoming the dominant interaction vector between humans and machines. Kardom’s top team and technology is positioned to move this interaction vector from the clean laboratory conditions to the real rugged noisy world. Imagine the potential – No matter the set up, the conversation, the background. 100% communication robustness.”

Yonatan Brender, Managing Partner at ATOORO FUND, said: “We are proud to support Kardome, a winning combination of experienced entrepreneurial team, technological maturity and unprecedented market opportunity. As Israelis, we take pride in the fact that such a significant society was born here in Israel.” 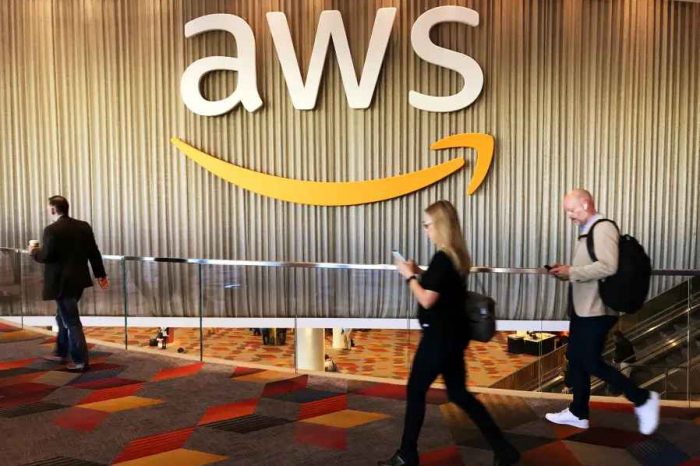 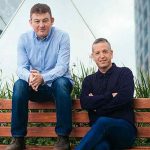