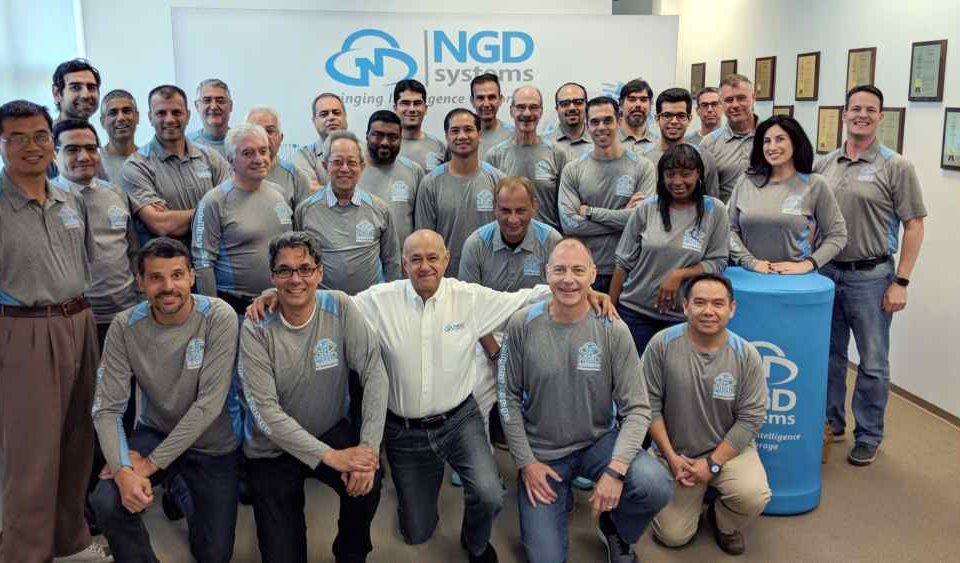 NGD Systems, an Irvine, California-based cloud storage startup, has raised $20 million in series C funding to support and accelerate the production and deployment of the world’s first NVMe Computational Storage Drive that continues to enable artificial intelligence and machine learning within the device where the data resides. The round, which brings total funding raised to date to $45 million, was led by MIG Capital, with participation from Western Digital Capital Global, Ltd, the strategic investment fund of Western Digital Corp., and existing investors, including Orange Digital Ventures, Partech, BGV and Plug-N-Play.

Founded in June, 2013, NGD Systems is focused on the design and manufacture of a new generation of Intelligent SSD Solutions. The company is led by Nader Salessi, Founder & CEO, Vladimir Alves, Co-Founder & CTO, and Richard Mataya, Co-Founder & EVP. These three veterans each have over a decade in the SSD industry working for such companies as Western Digital, STEC, and Memtech in various executive capacities and have helped drive and shape the industry during this period of rapid growth and expansion.

The fresh capital infusion will enable NGD Systems to execute its go-to-market strategy, including supporting production as well as sales and marketing efforts. The investment is particularly significant for the company to meet the expanding needs of today’s modern data-intensive industries, especially those managing workloads related to mass data sets and localized analytics, including edge infrastructures. The company’s patented technology performs AI, ML and advanced analytics inside its storage device, eliminating data movement bottlenecks.

In conjunction with the funding, NGD also announced the addition of a new member to its Board of Directors, Richard Merage, CEO of MIG Capital. Flynn will serve as a Board Observer.

“As applications such as AI and ML continue to accelerate the proliferation of edge computing, new storage solutions are needed to address their evolving and dynamic workloads. Leveraging the power of NVMe, NGD Systems’ innovative Computational Storage Drives (CSDs) are purpose-built to support the volume, velocity and variety of data at the edge,” said Dan Flynn, president of Western Digital Capital.

NGD’s approach to Computational Storage processes the data within the storage device where the data lives – rather than requiring data to travel back and forth to the CPU or GPU for processing – significantly decreasing latency and the amount of data moved. NGD’s patented In-Situ processing technology unites localized compute and storage in the highest capacity (up to 32TB) and most power-efficient NVMe SSD available in the industry’s standard form factors, radically reducing network bandwidth requirements to analyze mass data sets.

NGD’s Computational Storage Drives enable further innovation within edge applications where the relationship between compute and storage is particularly critical where data analysis is required, captured and stored locally. Thanks to NGD, edge platforms will be able to run data analytics, including AI and ML, effectively and efficiently, ensuring only relevant and valuable data is required to be transported and managed at the host CPU, reducing the total time and power while increasing overall performance.

“Pioneering companies like NGD Systems are sending a clear message to the data storage industry – there is a better way to handle the petabytes of data that all organizations must contend with to process AI and ML workloads and that is Computational Storage,” said Richard Merage, CEO of MIG Capital. “Two of the most powerful trends in the future are AI and the Cloud and we see NGD is aimed at the crosshairs of these growing markets.” Booking.com is one customer that has seen first-hand the benefits of NGD Systems’ NVMe Computational Storage Drives.

“Two of our key datacenter metrics are Watts/TB and write-latency. At only 12W of power for a 32TB NVMe SSD, we found the NGD Systems drives to be best in class with respect to this combination of characteristics,” said Peter Buschman, Product Owner, Storage at Booking.com. “The latency, in particular, was consistently low for a device with such a small power draw. With power, not space, being our greatest constraint, and environmental impact a growing concern, this technology holds great promise for use in next-generation datacenter environments.”

“We are excited to have strong partners with the vision to see the value of Computational Storage,” said Nader Salessi, CEO and Founder of NGD Systems. “The continuous growth of massive data deployments, especially at the edge, requires low-power and large-capacity storage devices, coupled with the ability to drive more efficient in-place data analytics to take advantage of distributed and parallel processing like those used in Artificial Intelligence. NGD is solving issues that no other legacy storage architecture can address.” 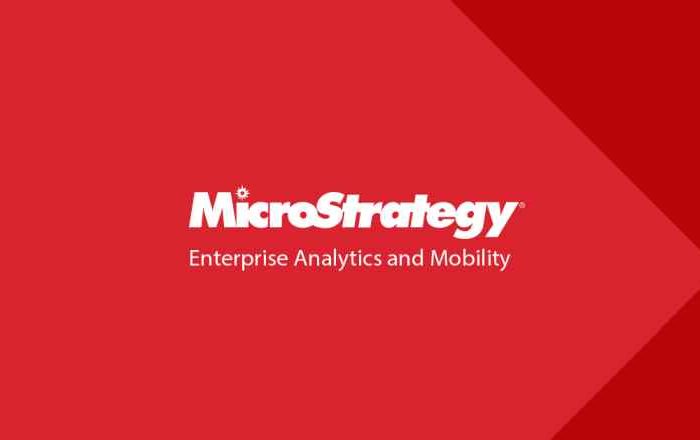 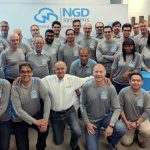