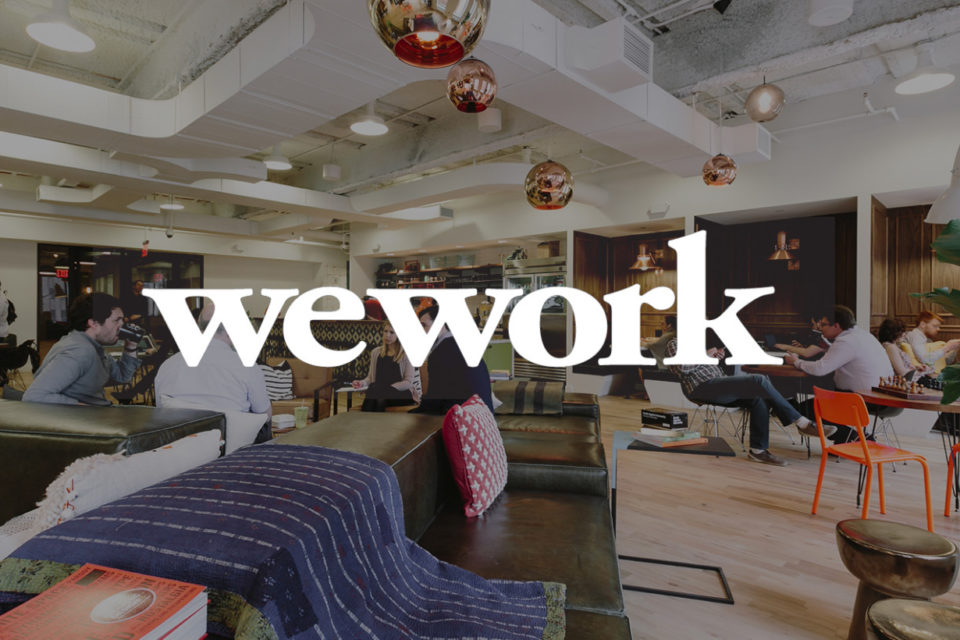 In an effort to turn its business operations around, WeWork has named real-estate-industry veteran Sandeep Mathrani is to take over as the new chief executive officer in a critical move to rebuild after a failed initial-public-offering attempt and the departure of Mr. Neumann, its co-founder and former chairman and CEO.

The announcement marks the first significant step in the post-Adam Neumann era, according to a report from Wall Street Journal, citing people familiar with the matter.  Mathrani was previously CEO at Brookfield Properties’ retail group, and is on the executive board and board of trustees for the International Council of Shopping Centers (ICSC) and the board of directors of Host Hotels & Resorts, Inc.

He replaces Artie Minson and Sebastian Gunningham, who were co-chief executives of WeWork parent We Co. since the company’s co-founder and former CEO Adam Neumann stepped down in September. SoftBank’s Marcelo Claure will remain as the executive chairman.

WeWork was founded in 2010 by Adam Neumann and Miguel McKelvey. It provides members around the world with space, community, and services through both physical and virtual offerings. Its mission is to create a world where people work to make a life, not just a living. As of Q2 2019, WeWork had 528 locations in over 111 cities and 29 countries. WeWork reported a third quarter loss of $1.3 billion from a revenue of $934 million in 2019. The office sharing startup currently has about 650,000 subscribers worldwide, and hopes to hit 1 million by early 2021.

Since inception, the co-working unicorn startup has raised a staggering $12.8 billion in funding over 14 rounds. Last month, the startup formally withdrew the S-1 filing and postponed its IPO. The reported public valuation of the WeWork is currently around $10 billion, less than the $12.8 billion it had raised since inception in 2010. 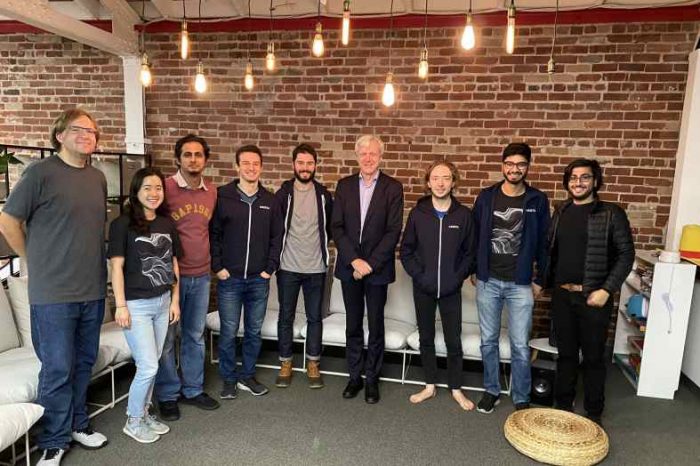 Cresta launches out of stealth with $21M in funding from Andreessen Horowitz, others to provide AI for the human side of your contact center 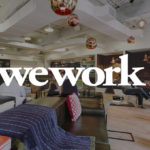