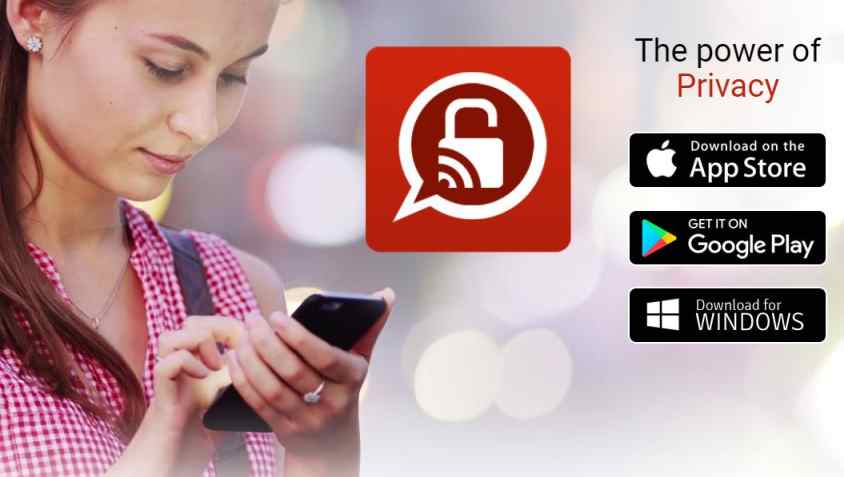 SafeSwiss, a Lucerne, Switzerland-based tech startup and provider of all-encompasing, end-to-end encrypted communication app, announced today that it has acquired Secure Swiss Data the end-to-end encrypted email provider.  Although the exact details of this multi-million-dollar acquisition are undisclosed at this stage, it is believed that this is one of the largest of recent acquisitions in the rapidly growing Swiss Cyber technology sector, with rumors that SafeSwiss is also currently in negotiations to acquire other Cyber technology.

The Multinational Secure Swiss Data providing end-to-end encrypted email and data services, was one of the first companies to provide end-to-end encryption, file storage and file sharing facility directly to consumers is also considered a pioneer in this sector.

In a joint statement, both the Chairman of SafeSwiss Tim Gallagher, and CEO of Secure Swiss Data David Bruno, confirmed that they were extremely pleased that the technology of both companies was being brought together and that it would provide consumers with greater confidence in being able to use a fully encrypted suite of communication mediums in a single app, email, file storage, file sharing, phone calling and text messaging.

Both companies confirmed the deal was a necessity as part of the ongoing effort to mitigate the current escalation of daily cyber-attacks and data breaches. Last year, cyber security breaches reached astonishing levels with both British Airways and Marriott Hotels group fined (US $229.34 million) and (US $123 million) respectively by the GDPR superpowers for data breaches that affected 349 million people globally.

Secure Swiss Data is a global leader in privacy-focused communications software solutions. The primary focus is the encryption and secure transmission of the most vulnerable form of enterprise and individual communications – email. SafeSwiss, world leaders in VoIP and text Encryption based out of Lucerne, Switzerland, provides secure end-to-end telephony to businesses and individual users worldwide.

Below is a video overview of Secure Swiss Data. 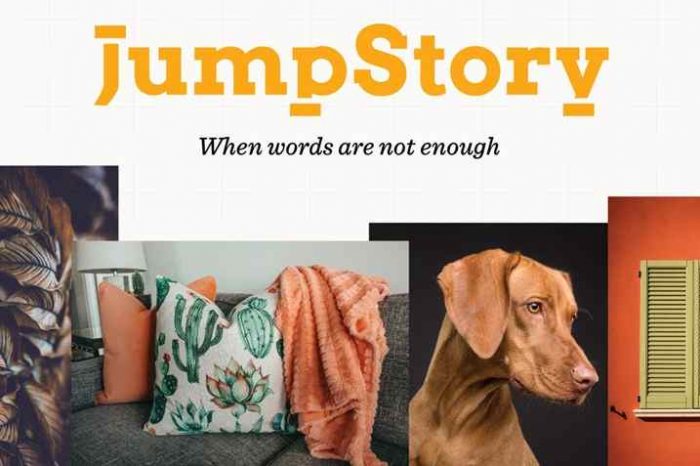 JumpStory, Netflix of images, raises $1M to use AI to find authentic images and videos for users 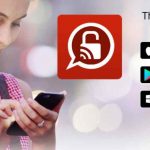