Good morning! Below are the top tech startups news for the last day of January 2020.

1Huddle raises $5M Series A to reinvent the ‘Future Of Work’ through mobile gamification. 1Huddle, a tech startup that helps organizations onboard new hires, announced it has raised $5 million in Series A funding to increase staffing, accelerate growth, and meet heightened global demand for its product. The roudd was led by Tribeca Venture Partners alongside Humbition, NRD Capital and Newark Venture Partners. Founded in 2015 by Sam Caucci, the New York-based 1Huddle is a workforce tech startup company that onboards, upskills and fires up employees through the use of science-backed quick-burst mobile games.

Lily AI Closes $12.5 Million Series A Funding. Lily AI, a Mountain View, California-based deep learning startup focused on enabling brands to convert customers through emotionally tailored recommendations, raised $12.5m in Series A funding to expand operations and its development efforts. The round was led by Canaan Partners, with participation from NEA, Unshackled and Fernbrook Capital. Co-founded in 2015 by Purva Gupta and Sowmiya Chocka Narayanan, Lily AI combines deep product tagging with deep, real-time psychographic analysis to determine the active state of mind of each shopper. The startup helps brands and retailers to understand individual customer’s emotional context, auto-tag products with a rich set of attributes.

SoftBank leads $250 million Series D funding in drug delivery startup Alto Pharmacy, now valued at over $1 billion. Silicon Valley-based drug delivery startup Alto Pharmacy (formerly known as ScriptDash) has closed a total of around $250 million in funding to move beyond its delivery roots and offer doctors and clinics a technology platform to fill prescriptions. The new round, which was led by SoftBank’s Vision Fund II was joined by existing investors including Greenoaks Capital and Jackson Square Ventures also participated in the Series D round, according to a report from Reuters, citing two people familiar with the development. The latest round now values the company at over $1 billion. To date, Alto has far raised a total of over $350 million in funding. 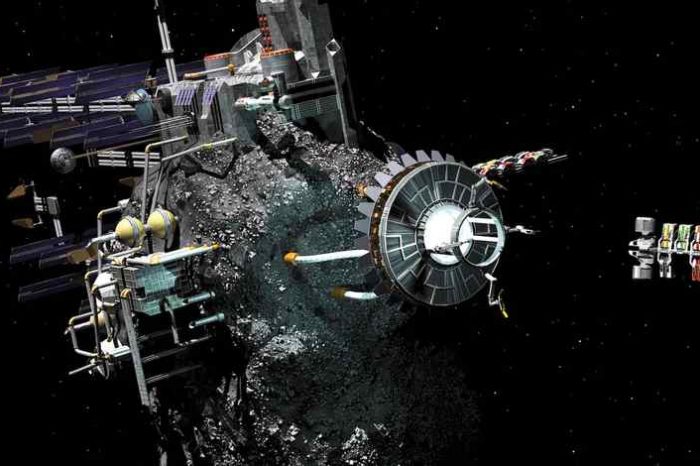 NASA Funds Demonstration of Robotic Assembly and Manufacturing in Space 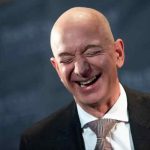