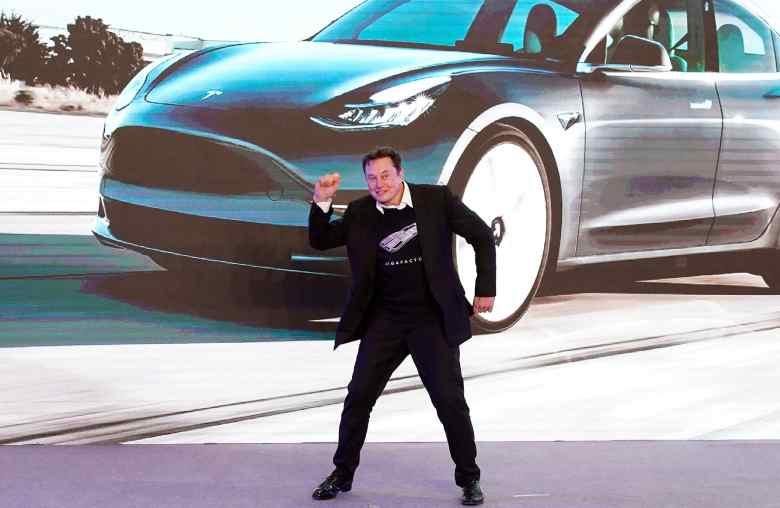 Tesla is in fire! The electric car giant proves the naysayers wrong with a $7.38 billion in fourth quarter revenue and a surprising profit. During the same period, the company also reported deliveries of 112,000 vehicles globally, a quarterly best for Tesla.

Tesla entered and ended the fourth quarter on a high note. Propelled by a surprise profit in the third quarter, TSLA shares experienced a radical rise that has continued until today. The company also delivered 112,000 vehicles over Q4 2019, while producing 104,000, setting new records once more.

Tesla notes that 2019 was a huge turning point for the company. Thanks to consistent, strong demand for the Model 3, Tesla returned to GAAP profitability in the second half of the year, generating $1.1 billion of free cash flow for the year. The company also credits cost control across the board for its strong cash generation.

Tesla said it expects positive cash flow and net income on a continuing basis going forward, with possible exceptions as it launches and ramps up production for new products. 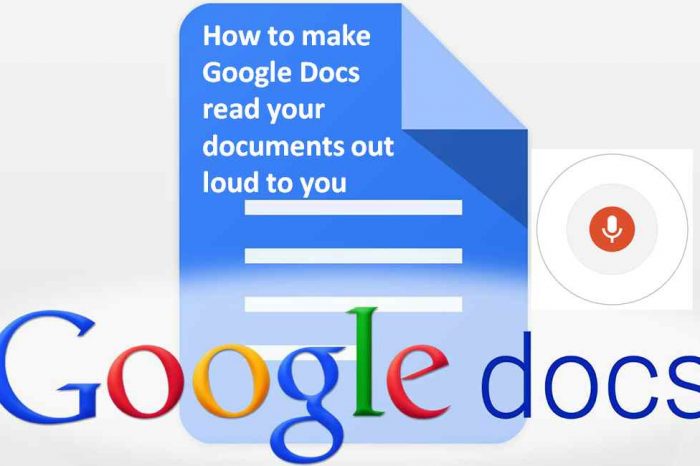 How to make Google Docs read your documents out loud to you, using a Google Chrome Vox extension 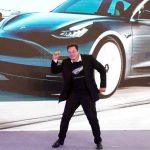