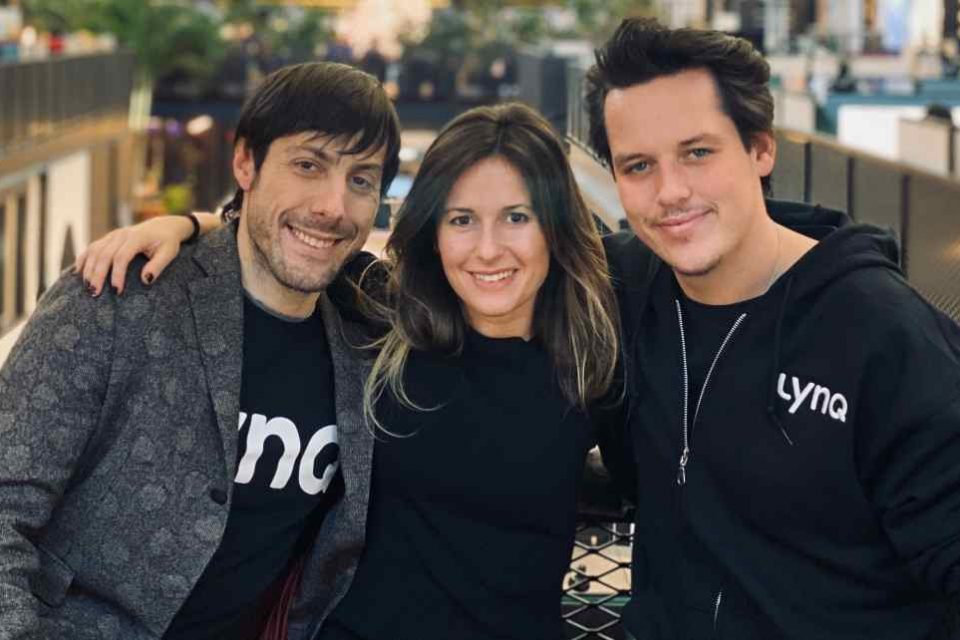 The funding follows successful presale campaign on the IndieGogo that reached over $1.7 million for the
company’s premiere device, which is now commercially available.

Founded in 2014 by Dave Shor, Jonathan Murray, Justin Lange and Matthew Misbin, Lynq changes how location data is communicated, allowing data to be transmitted for miles without networks or infrastructure, in a manner that’s uniquely difficult to intercept. Lynq’s software can be integrated into any device, each creating their own rapidly deployable, private, decentralized network capable of communicating low-bandwidth data over miles with any device that is “connected by Lynq,” the foundation for an ecosystem. An ecosystem that begins with a single device, the company’s own people compass that is capable of secure, peer-to-peer location of people, groups or assets for miles without the need for phones, networks or infrastructure.

“In the year ahead, we’ll be focused on increasing the size of our team and further developing scalable opportunities around our core technology,” says Dave Shor, founder and CEO of Lynq Technologies.

“We believe that this peer-to-peer network technology is critical to provide robust, long-range, secure communications in a world where infrastructure might be challenged or not available. It is also a key part of the IOT stack as we look to link up the world. The Lynq team is world-class, and we are proud to be backing the company at this stage,” says John Frankel, Partner at ff Venture Capital. Frankel, along with Lynq Technologies’ President, Karina Costa, joins the company’s board of directors upon this round of financing.

The company previously raised $1.7 million on Indiegogo, with one of the most successful campaigns ever. Lynq has satisfied its early backers, and the Lynq people compass is now commercially available on lynqme.com.

With vast opportunities across commercial, industrial and government applications, Lynq’s device and core technology have already demonstrated life-saving results. After an exercise between the U.S. and Thai governments, U.S. Pacific Command (PACOM) published a formal report stating that the use of Lynq reduced the time spent locating wounded and unconscious soldiers by 61%. A result that helped to accelerate government opportunities with the U.S.

Army and Air Force buying the device for potential use in their own missions. This round will accelerate the company’s growing opportunities to scale its core technology further and beyond their recently launched people compass device. 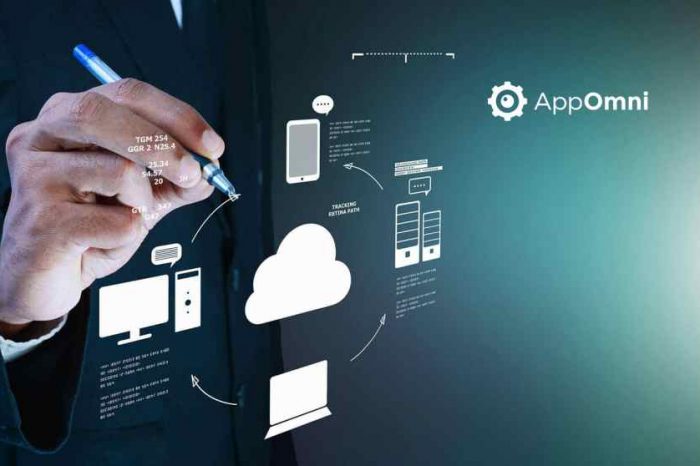 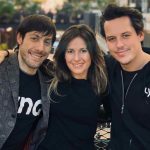