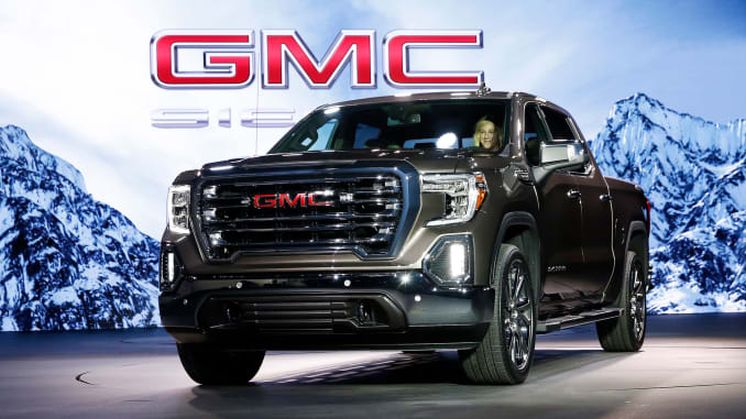 Good morning! Below are the top tech startups news for today, Monday, January 27, 2020.

Microsoft invests in U.K.-based startup SuperAwesome as demands for Internet safety for kids intensify. SuperAwesome, a U.K.-based startup that offers Internet safety tools for kids, today announced it has received new investment from Microsoft’s corporate venture fund M12. The total amount of funding was not disclosed.  SuperAwesome, which currently has touchpoints reaching 500 million children globally, provides a platform for companies to offer advertising, video and communities that are safe for children, as well as parental consent options. Its global customers include LEGO, NBC Universal, Hasbro and Mattel, which have to adhere to new digital privacy laws such as COPPA in the US, GDPR-K in Europe and CCPA in California.

Iguazio Raises $24M to Accelerate Growth and Global Penetration of its Data Science Platform. Iguazio, an Israeli tech startup and a provider of data science platform for real time machine learning applications, today announced that it has raised $24M of funding. The round was led by INCapital Ventures, with participation from existing and new investors, including Pitango, Verizon Ventures, Magma Venture Partners, Samsung SDS, Kensington Capital Partners, Plaza Ventures and Silverton Capital Ventures. The funds will be used by Iguazio to accelerate its growth and expand the reach of its data science platform to new global markets.

Visa led $80 million investment in Currencycloud, the payments startup behind fintech apps Monzo and Revolut. Currencycloud, a U.K.-based payments startup which sells payment software for banks and fintech firms to process their international transactions, has closed $80 million in a funding round co-led by SAP’s venture arm Sapphire and Visa. Currently operates in Europe and North America, the company will use funding proceeds to expand into Asia. Though not as well-known as consumer-focused peers like Monzo and Revolut, Currencycloud provides some of the crucial underlying “plumbing” in the background for these apps to operate. They take care of all the intricacies and regulatory hurdles involved with cross-border payments, giving their customers the tools to globalize their business.Founded in 2012 by Mike Laven, Nigel Verdon, Richard Arundel, and Stephen Lemon, Currencycloud powers cross-border payments for a number of popular finance apps. Currencycloud is a global payments platform built on smart technology that takes the complexity out of moving money.

Fintech startup AlphaCredit to raise $125 million from SoftBank-led group. AlphaCredit, a Mexico-based fintech startup and one of the fastest growing technology-enabled financial platforms in Latin America, announced today it has signed an equity round for up to $125 million led by SoftBank’s Latin America Fund. The Series B round was also joined by other leading international venture capital funds along with a group of its existing investors. The equity infusion will allow AlphaCredit to continue its expansion and leverage the competitive advantages of its proven and profitable business model. Co-founded in 2010 by Co-CEOs Augusto Álvarez and José Luis Orozco, AlphaCredit provides consumer loans and financial solutions for consumers and SMEs in Mexico and Colombia through innovative solutions and cutting-edge technology. 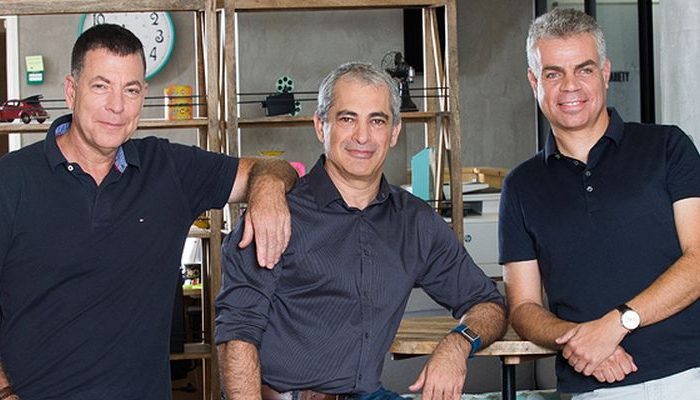 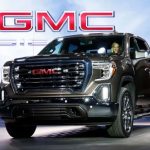