In a sign of positive turnaround for the office-sharing startup, WeWork reportedly clinched a 3-year deal to provide office space to 250 employees of gym membership app startup Gympass in New York, according to a report from Reuters, citing  people familiar with the matter.

The deal was made possible with the help SoftBank Group Corp, which also has minority ownership in Gympass. The latest deal is also an example of SoftBank’s attempt to encourage its portfolio companies to collaborate and use each other services and hopefully turn the unicorn startup around, one of the sources told Reuters.

Originally founded in São Paulo, Sao Paulo, Brazil, Gympass is now headquartered in New York with office space in Manhattan’s SoHo area. The company is reportedly planning to triple its presence in the city.

According to the report, around 25,000 employees at SoftBank-backed companies, including U.S. ride-hailing start-up Uber Technologies, Brazilian online housing broker QuintoAndar, and online real estate marketplace Compass, are in WeWork offices.

Back in 2019, WeWork reported a third quarter loss of $1.3 billion from a revenue of $934 million. WeWork currently has about 650,000 subscribers worldwide, and hopes to hit 1 million by early 2021, one of the sources told Reuters 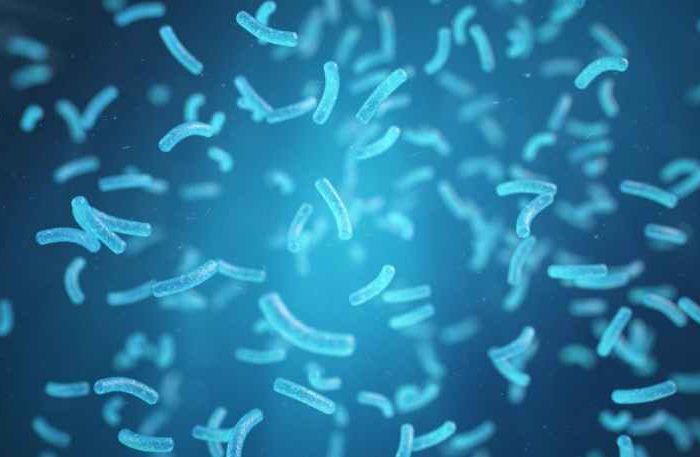 Quench Bio, a biotech startup co-founded by Arix, emerges from stealth with $50M Series A funding