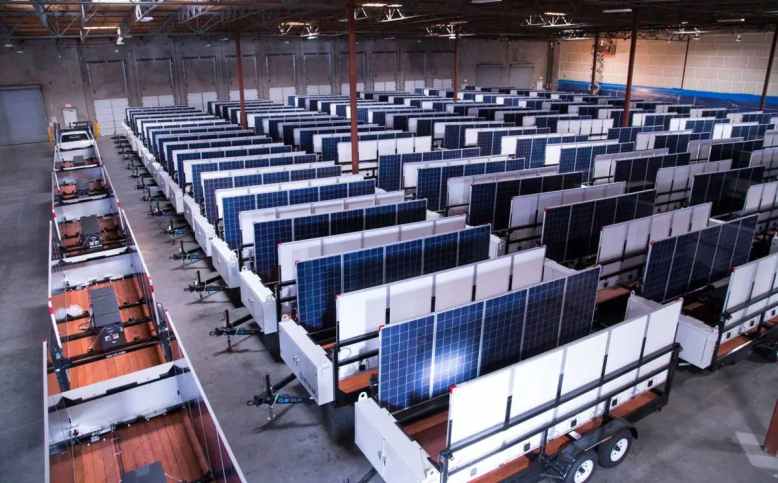 The couple entered their pleas in federal court in Sacramento, California. Jeff Carpoff faces up to 30 years in prison and Paulette Carpoff up to 15 years at their May 19 sentencing. Prosecutors called the criminal fraud scheme the largest in the Sacramento-based Eastern District of California.

Their startup company, DC Solar, which is now out of business, entered $2.5 billion of transactions from 2011 to 2018 to sell mobile solar generators meant to provide emergency power to cellphone towers and lighting at sports events, attracting investors with associated federal tax credits. However, prosecutors said that the company only manufactured 6,000 of the generators, but sold 17,000 to investors. “In other words, they sold the same trailers again and again and again,” U.S. Attorney McGregor Scott said. The company then used false financial statements and lease contracts to conceal the fraud. Berkshire lost between $340 million to $371 million to the fraud.

Instead of delivering generators to customers, authorities said the couple used the money to fund a lavish lifestyle including dozens of properties and vacation homes, a Nascar sponsorship, a stake in a private jet service, a holiday party featuring the rapper Pitbull, and at least 150 cars. FBI later raided the company’s offices in December 2019.

According to court papers, federal agents seized $60 million in personal property and liquid assets when they raided the DC Solar operations in December 2018, including $1.7 million in cash in a safe inside Jeff Carpoff’s office and another $150,000 in cash in other places in the offices. Federal Authorities said more than $120 million has already been forfeited from the scheme, including a 1978 Pontiac Firebird once owned by the actor Burt Reynolds. “We’ve been chasing every asset that we can,” U.S. Attorney McGregor Scott said at a news conference after the guilty pleas.

As part of the plea agreements, the couple will forfeit the millions seized by federal agents, as well as their interests in a Napa Valley winery, a cafe and various businesses, vehicles ranging from a 1969 Plymouth Roadrunner to a 2000 Porsche Boxer and the “Seagrape Villa” at the Four Seasons Resort on St. Kitts in the Caribbean for which they paid $5.375 million in cash.

DC Solar Solutions filed for bankruptcy under Chapter 11 in late January of 2019. 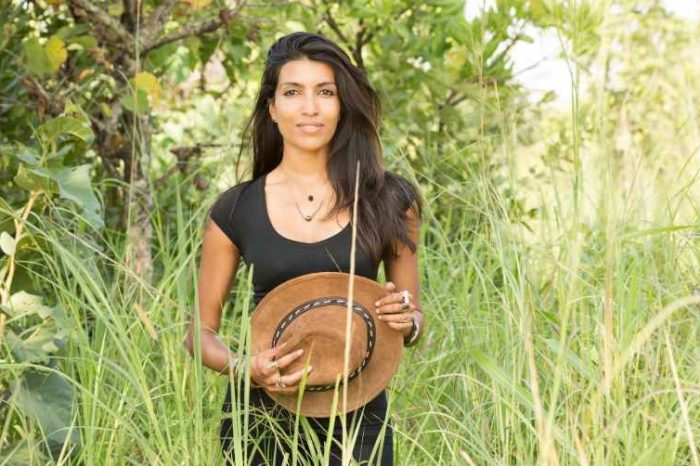 Leila Janah, CEO and founder of AI startup Samasource, passes away at 37 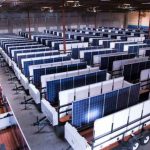