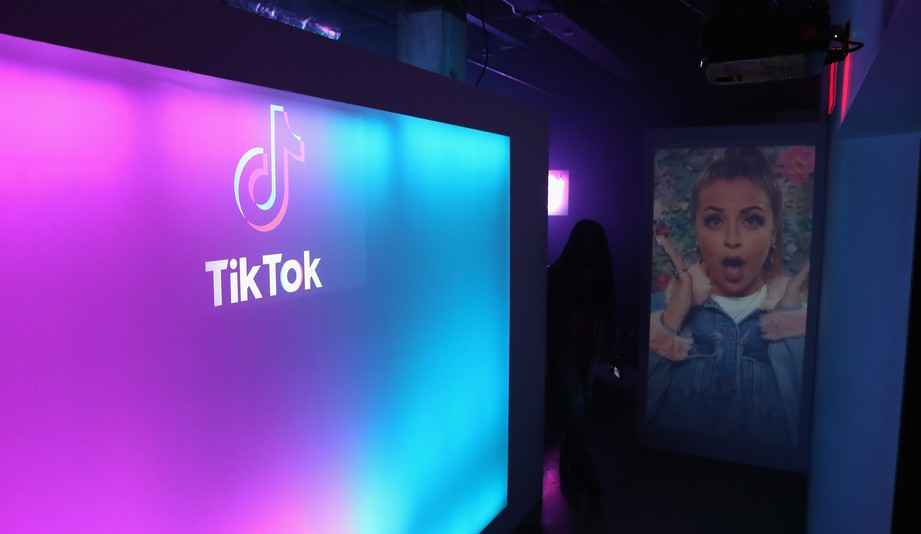 Andersen was most recently Microsoft’s chief intellectual property counsel, bringing expertise in an area of key concern to TikTok as it builds out its music offerings.

He announced his departure last month in a LinkedIn post, after more than 20 years at the tech giant.

TikTok, owned by Chinese tech company ByteDance, allows users to create and share short videos that can be set to snippets of songs from its music library.

After surging user growth last year, the company is making a push to attract U.S. advertisers, piloting in-app shopping features and testing a “creator marketplace” to match brands and influencers.

But social marketing agencies told Reuters last month that some marketers are still wary of potential copyright issues that could arise from use of the app’s music offerings.

TikTok said on Thursday it had inked a deal to expand its music library by partnering with Merlin, a UK-based digital rights group that negotiates licensing on behalf of more than 20,000 independent record labels and distributors.

According to data from research firm Sensor Tower, TikTok and its Chinese counterpart Douyin have been downloaded more than 1.5 billion times, including 680 million downloads in 2019. 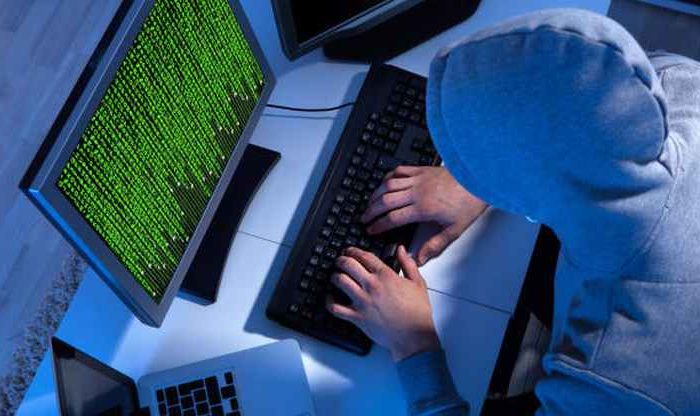 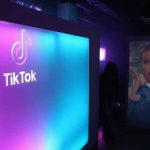