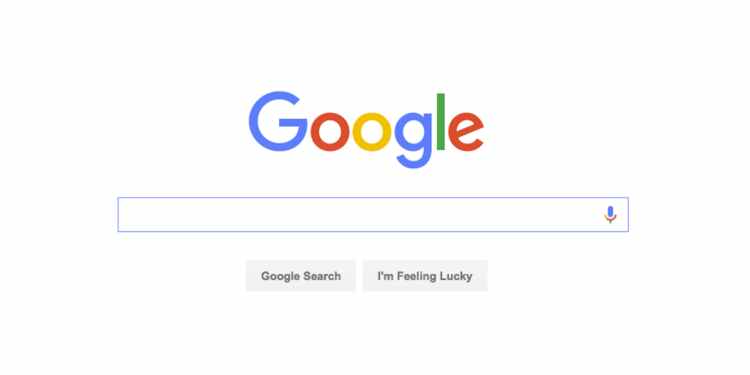 After backlash from users, Google is finally backing away from its controversial search engine redesign that made search ads look like normal results. Google on Friday responded to criticism that recent changes to its search results have blurred the lines between ads and regular results, saying it will be experimenting with different designs.

The changes started in mid-January when Google made changes to the desktop search results when the search giant made paid links look more like unpaid results. The word “Ad” in bold text appears next to the advertisements, which typically are listed first and are therefore more likely to be clicked on and generate ad revenue for Google.

“We’re dedicated to improving the desktop experience for Search, and as part of our efforts we rolled out a new design last week, mirroring the design that we’ve had for many months on mobile,” a Google spokeswoman said in an email. “We are experimenting with a change to the current desktop favicons, and will continue to iterate on the design over time.”

The visual overhaul makes it more difficult to differentiate between advertising and organic search results with the removal of color overlays and the introduction of small branded iconography, known on the web as favicons, next to non-ad results. In a Twitter post on Friday, Craig Mod, of the critics, said:  “There’s something strange about the recent design change to google search results, favicons and extra header text: they all look like ads, which is perhaps the point?”

There's something strange about the recent design change to google search results, favicons and extra header text: they all look like ads, which is perhaps the point? pic.twitter.com/TlIvegRct1

According to an update from Verge, the media site that first broke the news, it appears that Google has already started experimenting with favicon removal.

Below is a screenshot provided by Verge shortly after 2PM ET on Friday,

Screenshots by Sean Hollister / The Verge 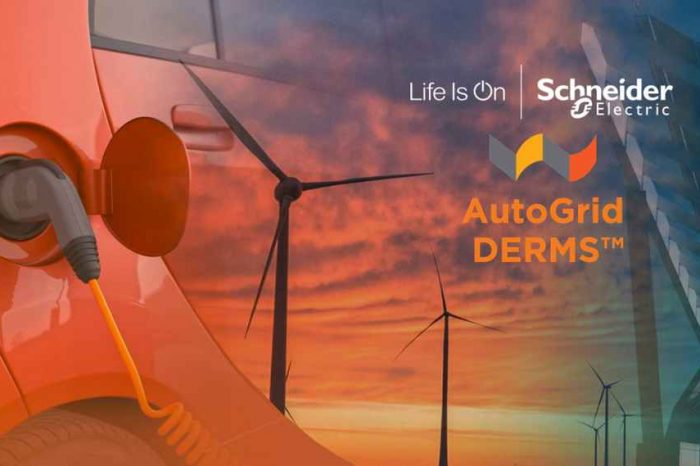 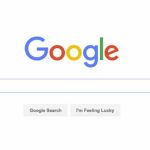